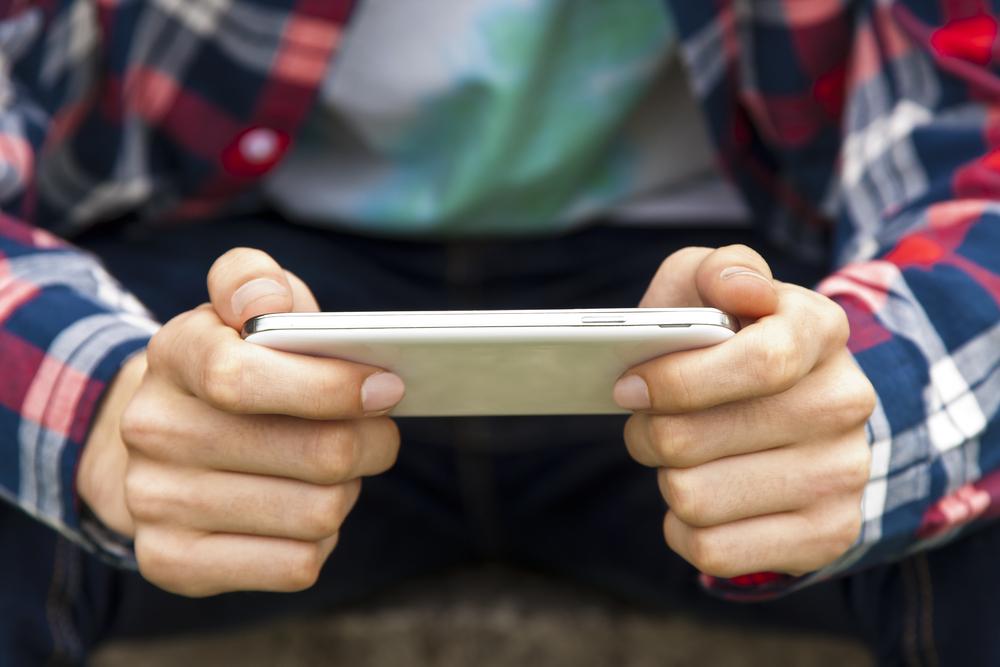 Multiplayer gaming on Android is huge and it only continues to grow. The growing impact of the mobile gaming industry, especially in Japan, was enough for Konami to restructure their entire company declaring, “Mobile is where the future of gaming lies”. With the continuous influx of free-to-play multiplayer Android games on the market, the industry shows no signs of stopping.

We’ve been filling our favourite Android device full of multiplayer games and this our definitive list of ones you must download right this instant – well, after reading this article anyway!

The online multiplayer 8 Ball Pool phenomenon has taken the casual gaming world by storm, becoming the world’s number one pool game with 70 million active users. Challenge your friends, enter tournaments or find random people to play 1v1 and dominate the online Pool world – although you’ll need to be ready for the tables with 8 Ball Pool coins.

Swap the pool cue for a golf club and dominate the fairway in Mobile Game Awards’ Game of the Year (2018), Golf Clash. With quick-fire 1v1 real-gameplay and a revolutionary shot system that anybody can learn but a challenge to master, you will quickly get addicted to putting that ball in the hole time and time again.

Clash of Clans first arrived on the scene in 2013 and we still can’t get enough of building towns, spending our CoC gems and destroying other players. With Clan Wars offering the opportunity to team up in modern combat as well as the multiple friendly challenges and frequent special events, Clash of Clans continues to take our spare time away.

With the addictive brilliance of Clash of Clans, it is of no surprise to anybody that Clash Royale is just as addictive. Our favourite Clash characters come along for this online multiplayer card battle as you try to knock the enemy king and princesses from their towers to claim those coveted trophies and crowns.

HQ Trivia is a very different online gaming experience where you take part in a real online quiz show. HQ Trivia’s lively hosts stream live and ask you questions in the quest of earning real money. Use your general knowledge and compete against the world to top the leaderboard. If you have ever dreamed of being on a gameshow, then this is the perfect android game for you!

Hosting social network games constructed of Lego-like virtual blocks, Roblox has 64 million monthly users and it is easy to see why. Its user-generated content allows you to do many things within one game. Do you want to be a racing driver? Well, now you can. Fancy becoming a superhero? Star in a fashion show? A place to just hang out with friends? You can do all of the above. With cross-platform gaming with Xbox One and VR, Roblox is the place to be.

PUBG may have lost some ground in the battle royale arena but on Android it is king. The 100-player battle arena looks glorious on the smaller screen thanks to the Unreal 4 Engine and, with Facebook integration allowing you to team up with even more of your friends, PUBG’s venture into the mobile world has been a successful one.

For some LAN multiplayer action, Crossy Road will have you and your friends laughing and getting frustrated in equal measure. The Frogger inspired game, made by Hipster Whale, has amassed 120 million players with its cutesy pop art inspired characters and incredibly addictive road crossing gameplay. Easy to pick up but hard to put down, Crossy Road will keep your attention for a while to come.

Staying on the road, challenge your friends in the game where it is safe to play chicken in the road. Chicken Jump sees you and up to eight friends avoid as many oncoming cars as possible – alternatively, you could try and control eight characters all on your own. With one touch controls and numerous hilarious arcade modes, you and your friends will be addicted to Chicken Jump.

The classic board game has been updated for the 21st century with online multiplayer gameplay. Ludo Star takes you back to your childhood by pitting you against your Facebook friends or anybody around the world in the task of getting your four tokens home. Take on all comers in this throwback to another time but make sure you are fully stocked with Ludo Star gold before you do!