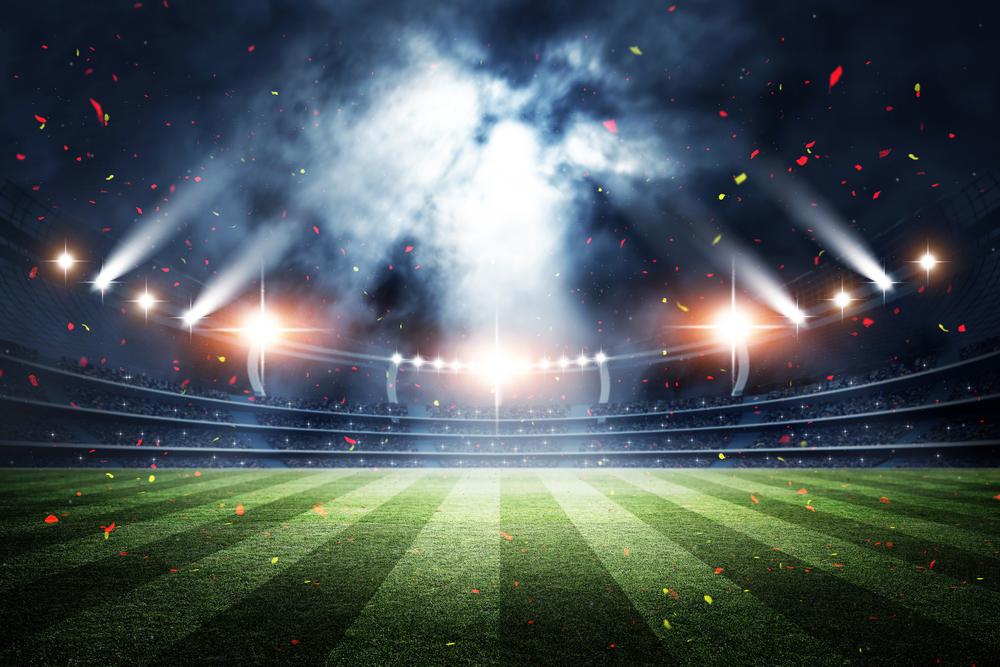 The 10 Best Players to Spend Your FIFA Coins On

The 10 Best Players to Spend Your FIFA Coins On

Spending your FIFA coins on PS4, Xbox One or PC on Ultimate Team can be an easy thing to do. However, with so many players to buy it can be hard to narrow down the players that will really change your team from being good to being ultimate. Luckily, EA Sports give all of the players handy ratings to help you separate your Cristiano Ronaldo’s from your Matt Foy’s. Here is our helpful list of the top 10 best players to spend your FIFA 18 coins on. Manchester United’s number one is arguably the best goalkeeper in the world. Having been voted United’s player of the season four times in the last five seasons – after being the first goalkeeper to win the award – De Gea is more than just the last line of defence. A key member of one of the biggest clubs in the world, he can be an ultimate member of your best 11.

The Real Madrid captain is widely regarded as one of the best defenders in the world having been named in the FIFPro World XI eight times – a record for a defender. Using your FIFA Coins on Ramos will grant you a player with a glittering trophy cabinet and a penchant for scoring goals from defence. And you needn’t worry too much about his IRL penchant for accruing red and yellow cards.

Real Madrid’s German creative midfield player has the passing ability to unlock any online opponents defence. Build your squad around Kroos and you can trust your team will keep on ticking. With superb dribbling and an eye for a long range goal, Kroos will also help to drive your ultimate team further up the divisions.

Chelsea’s left winger, Hazard is a danger to any defence. Whether you choose to deploy him from the left where he can come inside on his deadly right foot or choose to use him as a false nine, his neat trickery and deadly finishes are a welcome addition to any ultimate team. With his dribbling rated higher than Ronaldo’s, Hazard can be the key focal point of your attack.

The Bayern Munich striker has scored 106 goals in 126 appearances for the club and is regarded as one of the deadliest strikers in the world. Add to that his 52 goals in 93 international appearances for Poland and you can clearly see his pedigree at two different levels of the beautiful game. There’s no doubt he would score goals instantly within your own best 11.

The busy Uruguayan never lets a defence rest as his continuous harrying keeps constant pressure on. His deadly scoring instincts have also served him well at Ajax, Liverpool and his current club, Barcelona. With this ability to slot into any team and score goals quickly, it is clear that with your FIFA 18 coins, he will score for your team in no time.

Competing with De Gea for the title of best goalkeeper in the world, FIFA 18’s best goalkeeper is Manuel Neuer. The German came to prominence at Schalke before dominating the goal line at Bayern Munich. His intimidating frame and superb distribution make him one of the most formidable opponents for any striker.

The world’s most expensive real money player is likely to be a very expensive outlay with your FIFA Coins – but, due to his ability, Neymar is definitely worth it. He can be deployed on the left, right or even centre of attack. The Brazilian forward has incredible pace and dribbling which means he will be a handful for defenders. Although he moved to PSG to be out of Messi’s shadow, Neymar can be the star of your ultimate team.

Barcelona’s talisman needs no introduction. When you are Lionel Messi, your name speaks for itself. As the best dribbler in the game, Messi will leave defences tumbling around him as he weaves his way towards goal. Usually plays on the right but he has moved to play more centrally in recent years. However, wherever you play him, Messi will devastate.

Real Madrid’s talisman and, alongside Messi, competitor for best player in the world takes the top spot on FIFA’s rankings and the number one spot on players you should spend your FIFA coins on. Great with his feet with physical prowess, aerial ability and deadly finishing, Cristiano Ronaldo is the best player in the game and worth all of your FIFA ultimate coins.

For the best deals on cheap FIFA Coins and a space to buy and sell FIFA coins, Digizani is here to help.