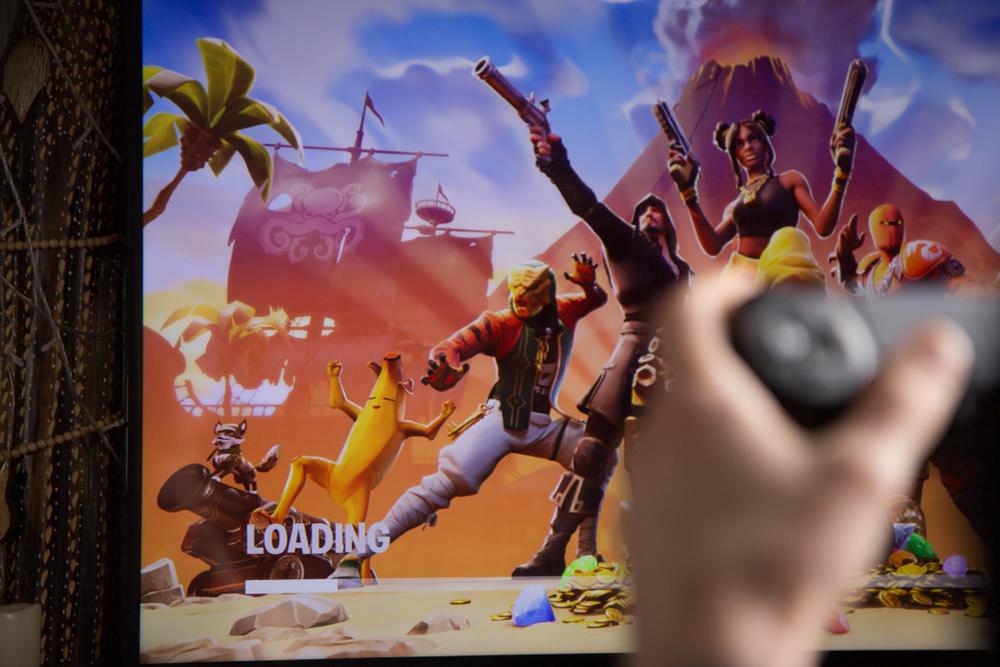 11 of the Best Fortnite Dances

11 of the Best Fortnite Dances

Since its release in 2017, Fortnite: Battle Royale has taken the world by storm. With over 200 million players worldwide, the game has generated over $2 billion worldwide for its publisher, Epic Games. With successful promotion through social media and with several celebrities playing the game, such as Ninja, Marshmello and Drake, the game has become a cultural phenomenon around the world.

Not only has the free-to-play battle royale model captured the imagination of its players but the dances (or emotes) have also become popular themselves. Whether they have been copied by children in the playground or world famous footballers such as Antoine Griezmann, these dances are known worldwide. Taking inspiration from real-world moves and crazes from TV, film and beyond, Fortnite: Battle Royale uses them to great effect when players want to taunt their opponents during the game or celebrate after a Victory Royale!

Each Fortnite season brings new moves to the game but which ones are the best? We’ve compiled our ultimate Fortnite dances list.

Arguably the most popular dance on this list is The Floss. The dance has been made famous worldwide by celebrities, influences, streamers and fans. The move gained the world’s attention thanks to ‘Backpack Kid’ performing the move as Katy Perry sang on hit American show, Saturday Night Live. It was added to Fortnite as “Floss” and has been synonymous with the game ever since. Despite only being available during season 2 (for Battle Pass players at Level 49), it remains its most famous dance. Many wish for the move to be attainable again but it seems unlikely it ever will.

The perfect dance move for really rubbing in your defeat of an opponent, Take The L is another emote synonymous with Fortnite. Its name means “Take The Loss” which shares the message without saying a word. The hand signals create a L-sign to ensure your opponent knows they have lost. French footballer Griezmann made this his celebration of the 2018 World Cup, bringing more exposure to Fortnite.

Anyone who watched England beat Panama at the 2018 World Cup in Russia will remember Jesse Lingard performing the the Hype dance in his celebration. Another hugely popular Fortnite dance move, Hype was released during season 4 through the Battle Pass. This jerking dance move really shows the excitement of your character after a big moment.

Fans of classic 90s sitcom, The Fresh Prince of Bel-Air will instantly recognise this famous dance move. Carlton Banks is one of the show’s most well-loved characters and his famous dance remains a frequently imitated and shared as GIF online. The Fresh dance move has come under fire from the actor who portrayed Carlton, Alfonso Ribeiro who tried (and failed) to sue Epic Games.

This Fortnite emote appeared after the events of the “BoogieDown” contest where fans could suggest their own dances. The winner of the contest got their dance added to the game. A kid wore an orange shirt and submitted a dance popular with the community but didn’t win. A petition was set up to change this with names such as PewDiePie getting behind the campaign. The move was eventually added under the Orange Justice name.

This season 3 dance is iconic amongst the most iconic Fortnite moves. The goofy dance move and music accompanying it make horrific looking characters seem more silly and friendly. It’s a gesture perfect for best mates to do to each other.

A ‘dab’ is one of the most instantly recognisable dance moves in the world. With high profile names such as Paul Pogba performing the move during goal celebrations, it is constantly imitated by children and adults alike. The Infinite Dab is a variation of this with the gesture looping from side to side. It is available for 500 V-Bucks in the item shop and is one of the most used in Fortnite.

The Worm has been a much imitated and popular dance move for a few decades now. Inevitably, its inclusion in Fortnite would always happen. Released all the way back in season 2, this dance has been around for a long time in the Fortnite world as well. Its age means it’s rare, making it a perfect taunt to mock your opponents with.

A list of the best dances is not complete without the original and the best, Dance Moves. This is the default dance that every Fortnite player has access to. The dance is based on the popular character Turk from Scrubs, something a lot of players are familiar with. It might get over-used, especially by those players without the Battle Pass, but it is still an iconic Fortnite dance.

What is a dance move if it doesn’t have a cowbell in it? Well, Fortnite ensured one dance included this. This unique emote sees your character beat the cowbell in sync to the music. The music is even catchy with the cowbell, somehow!

For fans of John Travolta in “Saturday Night Fever”, the Fortnite Fever set brings one of the most iconic disco dances to the battlefield. With disco theme music accompanying the slick moves, it’s hard to stop pressing the emote button again and again with Disco Fever equipped.

What are your favourite dance emotes in Fortnite Battle Royale? Let us know in the comments below!