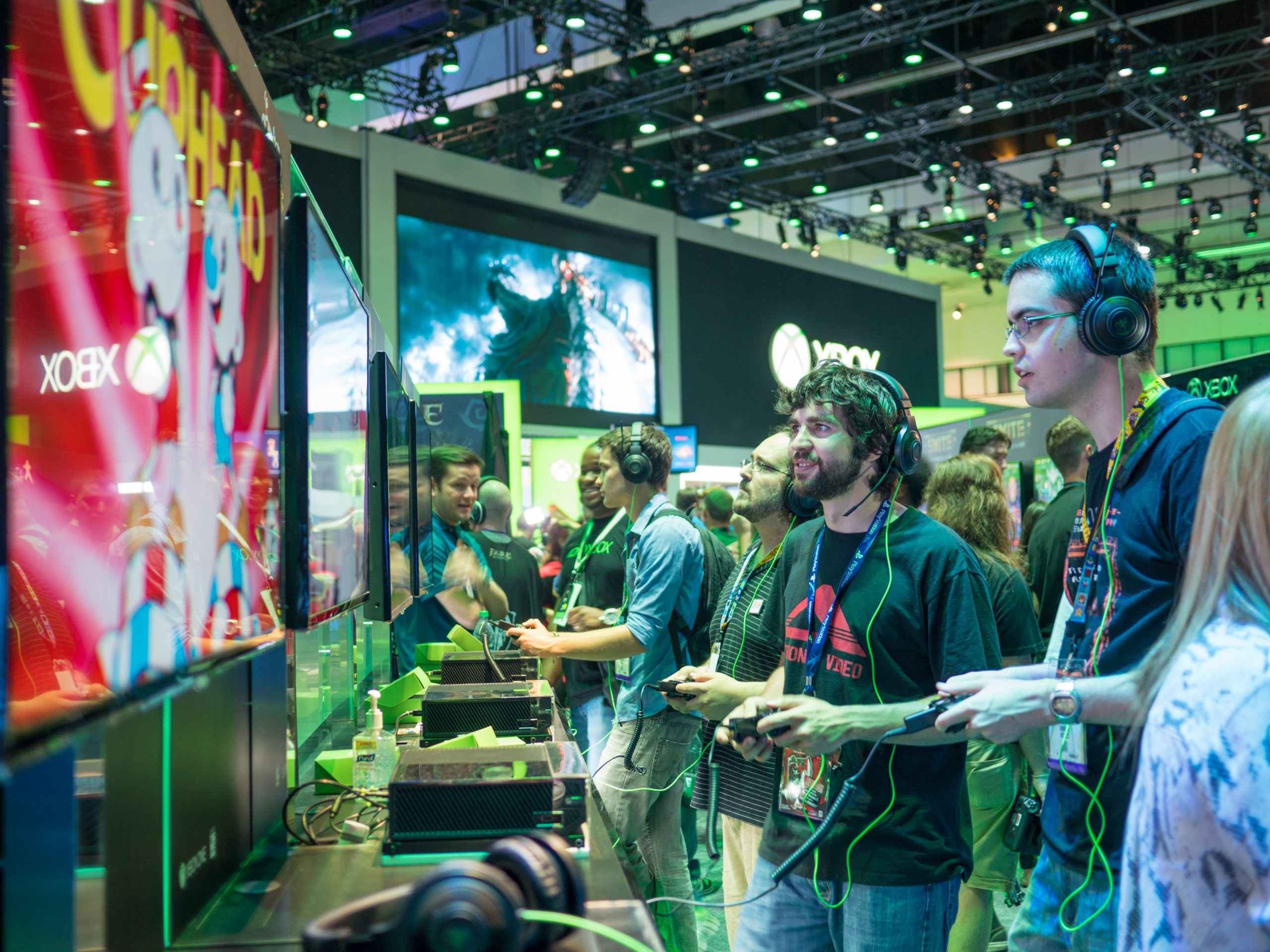 2020 is a huge year in gaming. Not only do we have new releases for PlayStation 4, Xbox One, Nintendo Switch and PC, but we’re also ushering in the ninth gaming generation with the release of the PS5 and Xbox Series X. Game streaming will also be a part of the next generation, after the release of Google Stadia. This doesn’t mean there aren’t huge games coming out before the new consoles arrive. Here are some of the most anticipated games of 2020.

To say the hype around this is big is an understatement. Developed by CD Projekt Red, the team behind The Witcher 3, Cyberpunk 2077 is a first-person RPG set in the far future in Night City, California. You’ll navigate your way around a city run by militarised corporations and criminal gangs. You’ll play as a class-based customisable mercenary with upgradeable combat abilities. The game will be released on 16th April for Stadia, PS4, Xbox One and Windows.

The Last of Us Part II

Set five years after the shocking end of the first game, The Last of Us Part II sees us take control of a 19-year-old Ellie, who is living a somewhat normal life in Jackson. Just as she’s enjoying being a teenager and forging lasting relationships, a violent act sees her pushed into a journey of retribution and justice. Expanding on the emotional beats of the first game, you’ll feel every part of Ellie’s journey in one of the most anticipated sequels ever from Naughty Dog. TLOU: Part II launches exclusively on PS4 on 29th May.

The questions about whether there ever will be a Half-Life 3 will never end, but Valve surprised us all last year by announcing a new Half-Life title. Set between the first two games, the VR exclusive Half-Life: Alyx tells the story of Alyx Vance and her father Eli of how they form a resistance to take on the Combine. The first-person game will be released March 2020 on Steam.

It might be a remake, but after the incredible success of Resident Evil 2, we take another trip back to Racoon City for Resident Evil 3. The much-loved remix of the classic sees you take control of Jill Valentine as she tries to escape the zombie-infested city while being chased by the bio-weapon, Nemesis. The game will also include a new single-player campaign known as Project Resistance and a one-versus-four online multiplayer mode. You’ll see this on 3rd April on PS4, Xbox One and PC.

Nintendo fans’ most requested game on Switch is Animal Crossing. For New Horizons, Nook has a ticket to a deserted island to create a new settlement. Players will seek out resources, complete chores, invite friends and be a great neighbour. There are more personalisation features and Isabelle also returns! Animal Crossing: New Horizons will be released on 20th March.

Have you always wanted to play as ALL The Avengers? In 2020, you can with Square Enix’s newest effort. Promising cinematic storytelling and an ever-expanding universe featuring single-player and co-operative gameplay. Assemble The Avengers once more and save the day on PS4, Xbox One and PC on 4th September.

Since its announcement in 2015, the remake of Final Fantasy VII has been hotly anticipated. Original artist Tetsuya Nomura is working as director with the game expected to retell the original story through the eyes of Cloud Strife. FF VII is out on 10th April.

Ori and the Will of the Wisps

The sequel to the much loved Ori and the Blind Forest is a stunning sideways platformer from Moon Studios. You’ll play as a spirit creature who earns new movement abilities as it explores the world further. Features include a new auto-save system and a better upgrade tree than the original.

Another hugely anticipated PS4 exclusive is Ghost of Tsushima, the Samurai action-adventure game from Suck Punch productions. Set in 1274, the Mongol Empire invades the island of Tsushima, leaving you as the only surviving samurai to save the day. It’s expected to be released during Summer 2020.

Originally slated for November 2019, DOOM Eternal was pushed back to 2020, making the wait hotly anticipated. As the DOOM Slayer, take on the forces of hell across dimensions set to another pulsating soundtrack from Mick Gordon. DOOM Eternal will be released on 20th March on PS4, Xbox One, PC and Nintendo Switch.

User-created content in games will be revolutionised with the full release of PS4’s Dreams. The game will allow you to create games yourself of nearly every kind. Create the first-person shooters, platformers, narrative adventures and racing games of your dreams. Make your games from 14th February.

Mojang takes the Minecraft universe in a new direction with an overhead-view action-adventure title in the mould of Diablo during 2020. Players will get to explore randomly generated areas alone or in four-player co-op. In-game loot allows players to buy upgrades, weapons, potions and armour. Minecraft Dungeons will be released in April on Mac, PC, PS4, Xbox One and Nintendo Switch.

Expected to be released during 2020, Watch Dogs Legion is the third game in Ubisoft’s cyber series. Players will get to explore a futuristic post-Brexit London, where things have taken a turn for the worse. Game features include being able to play as any NPC in the world, allowing you to build a powerful resistance. The game will be released on PS4, Xbox One, PC, Stadia as well as PS5 and Xbox Series X.

The Halo series hasn’t reached the heights of its successful Bungie days, but that doesn’t mean players aren’t excited by a new game. The first title released for Xbox Series X, Halo Infinite hopes to launch the series and the console into the new decade with a bang. This new large-scale sci-fi shooter hopes to remind players what they fell in love with originally. With cross-play support with Xbox One and PC and a new game engine for a new generation, Halo Infinite could be a great return for the series.

While we’re excited for all the new games in 2020, you shouldn’t forget your current games. Get all the game gold and in-game currency for GTA Online, Forza, WWE 2K20 and more with DigiZani and DGZ Gold.