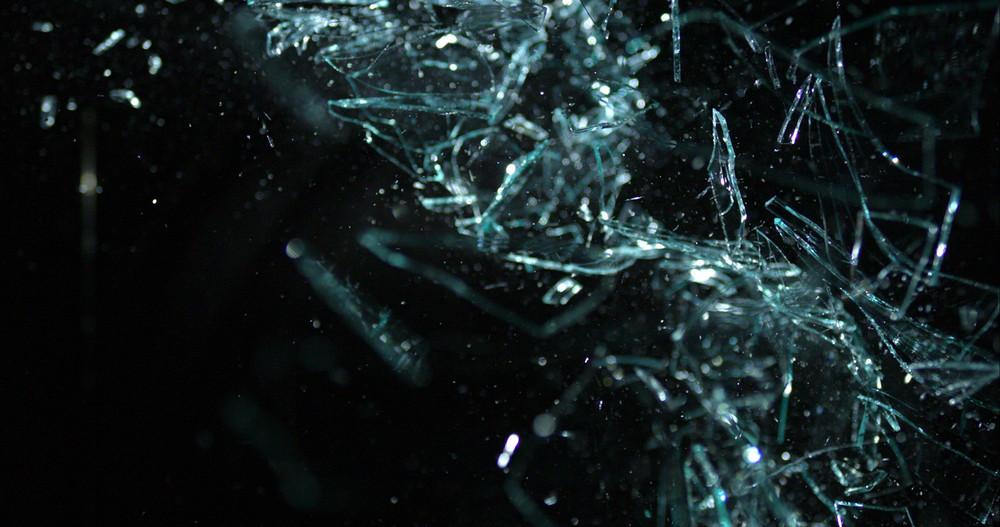 5 of the Best GTA V Mods You Should Try

5 of the Best GTA V Mods You Should Try

Modding has been a massive part of the gaming community for a very long time now. One of the biggest gaming franchises out there at the moment, Counter Strike, originated as a mod for Half Life.

While games like GTA V have great replayability and plenty to do with the GTA cash at your disposal, being able to mod the game gives people an almost infinite array of different options, as the game can be changed and moulded into whatever they want it to be.

GTA is one of the prime targets for mods, with it already being an open-world, sandbox type of game which aims to give you a massive amount of freedom. The GTA V modding community have collectively come up with some of the most incredible and most chaotic mods which completely change the game, as well as mods which aim to improve immersion and realism.

So, if you’re looking to mod GTA V, which mods should you be on the lookout for? Which ones do you use? Here’s our top 5 – let us know yours in the comments!

One of the most important parts of GTA in general is dealing with the police. Whether you’ve got one star and a single vehicle on your tail, or the full five stars and the entire police force chasing you down, handling the police is a huge dynamic and a big part of playing GTA.

That being said, a lot of people have issues with how the police acts in GTA V, with there not being much leniency. Quite a few mods out there set out to combat this, adding a greater sense of realism to the police force by making them a bit less stringent. They won’t immediately spawn around you after running over a mailbox in the most remote corner of the map, as they are alerted by responding to people reporting the stuff that you’re up to.

Now, this highly acclaimed mod can be found here, though it won’t have any new features added to it from here. For a more up-to-date police realism mod, the Fine-Tuned Felony & Response mod is also a great option. A recommended addition to this mod is Gang Wars – the combination of the two offers a massively different dynamic to the game.

Now, while it was mentioned that you can add mods to improve the level of realism and really immerse yourself into the game… you can also add mods which turn everybody into dragons.

The Dragons V mod is one of the more acclaimed mods out there in this, well, niche – with this one allowing you to play as a dragon, while shooting fireballs and summoning other dragons to the scene. To use this mod, you’ll need a few character models, which can be found here, and here.

GTA V has quite a few buildings which are completely off-access. There’s nothing dodgy going on, it’s just that an interior for these buildings wasn’t really generated, so users can’t go inside.

One of the more popular mods out there right now is Open All Interiors, which does exactly that – it creates interiors for these off-access buildings, essentially for each building in the game. A few well-known buildings include LifeInvader offices, which dominates the skyline, Sandy Shores sheriff department, and Lazlow’s stadium – with pedestrians indoors as well

If you’re playing GTA V on PC with maxed out settings, you’ve already got a game which is rather easy on the eyes, with some incredible scenery. There’s more that can be done with the design of GTA, though – as mods are being put out which completely overhaul the graphical design of the game. These mods/texture packs generally aim to create hugely realistic surroundings within your game, with the most acclaimed of these mods being VisualV.

This mod has rewritten all weather types, changed the colour correction, improved shadow quality, and has even targeted areas such as cloud colour and the draw distance of lighting.

Now, it doesn’t sound overly exciting, I’ll admit. And, while you’re aiming your RPG at a police helicopter, you may not be particularly bothered about realistic how the clouds look. That being said, if you’re after the best possible aesthetics for your GTA game, this mod is perfect for you, as it really does create some incredible scenery.

In GTA V, it can be quite easy to become rather bored with the weapons on offer. The last mod in this list, the Unlimited Battlefield Weapons Pack, offers over 100 different weapons which are taken from Battlefield 4, skins and sounds included.

On top of the standard fare such as assault rifles and SMGs, there are also a few new melee weapons added to the fold, including icepicks, bayonets, and machetes. New weapons and gadgets will be added over time, so it’s worth keeping an eye on this mod if the current array of weaponry is to your liking.

Right then. New buildings, realistic characters, improved graphical design, new weapons, and playing as a dragon. I think that’s all the bases covered.

Which GTA V mods are your personal favourite? Let us know below, or browse our GTA cash packages on DGZ Gold.