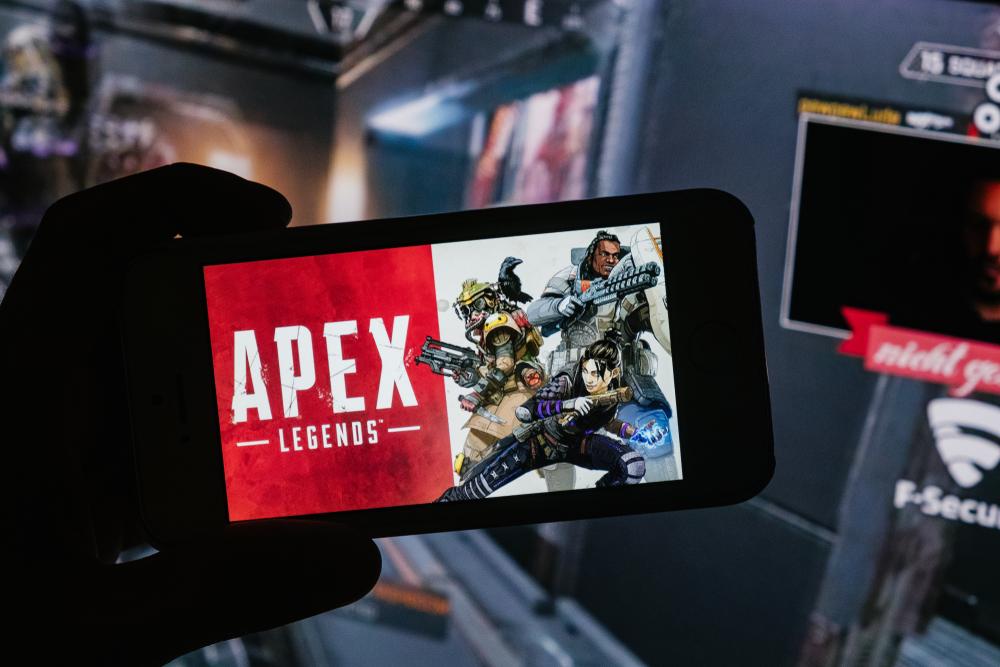 Apex Legends has followed in the footsteps of its successful competitor, Fortnite, in adding a Battle Pass for players to purchase. With it comes new weapon skins and various rewards to earn through gameplay. So what will you get in the battle pass and how much is it? Find out everything you need to know right here with DigiZani!

For those familiar with the battle pass offered by Epic Games for Fortnite: Battle Royale, you will notice the similarities in its structure. The first season, known as Wild Frontier, will offer rewards for all players and then another 100 rewards for those who buy the battle pass. These premium rewards are earned every level you progress (one per level). You pass through the levels by earning Battle Pass XP within the game.

Remember, your Battle Pass XP is separate to your account level in Apex Legends. The XP you earn for both will be similar and rewarded similarly on both. Just play the game and earn your points!

Wild Frontier is the name given to Season 1 of Apex Legends and it started on Tuesday 19th March 2019. Aside from the introduction of the battle pass, the only new addition is the character of Octane.

Other than Octane’s arrival, themed skins that match the junkyard aesthetic with orange-yellow colours are added. There’s also a tonne of badges and trackers for you to add to your on-screen profile.

This is a breakdown of the three levels of Battle Pass available in Apex Legends:

The pass is available only through the game’s online store by getting Apex Coins. As you level up, the game will offer Apex Coins as a reward for your progression. This means it is possible to earn enough coins to purchase the Season 2 pass – you will earn 1,000 coins by progressing through.

You can earn the rewards of the Battle Pass even if you don’t purchase it immediately. As the game rewards you with XP for both, you can purchase the pass at Level 30 and earn every single reward to that point.

Much like Fortnite, rewards for this season are exclusive to Season 1 and cannot be purchased anywhere else.

The following items can be unlocked at each level stage:

Respawn Entertainment has laid the groundwork for how Apex Legends will play out in 2019:

The schedule for each season is:

There are no details at this time about changes to the map and addition of challenges to the Battle Pass.

Do you want the Battle Pass? Then get the Apex Coins you need from DigiZani which are over 60% cheaper than in-game rates and are delivered instantly on a purchase! Check out our selection of in-game currency online. Apex Legends is available for free on PlayStation 4, Xbox One and PC.