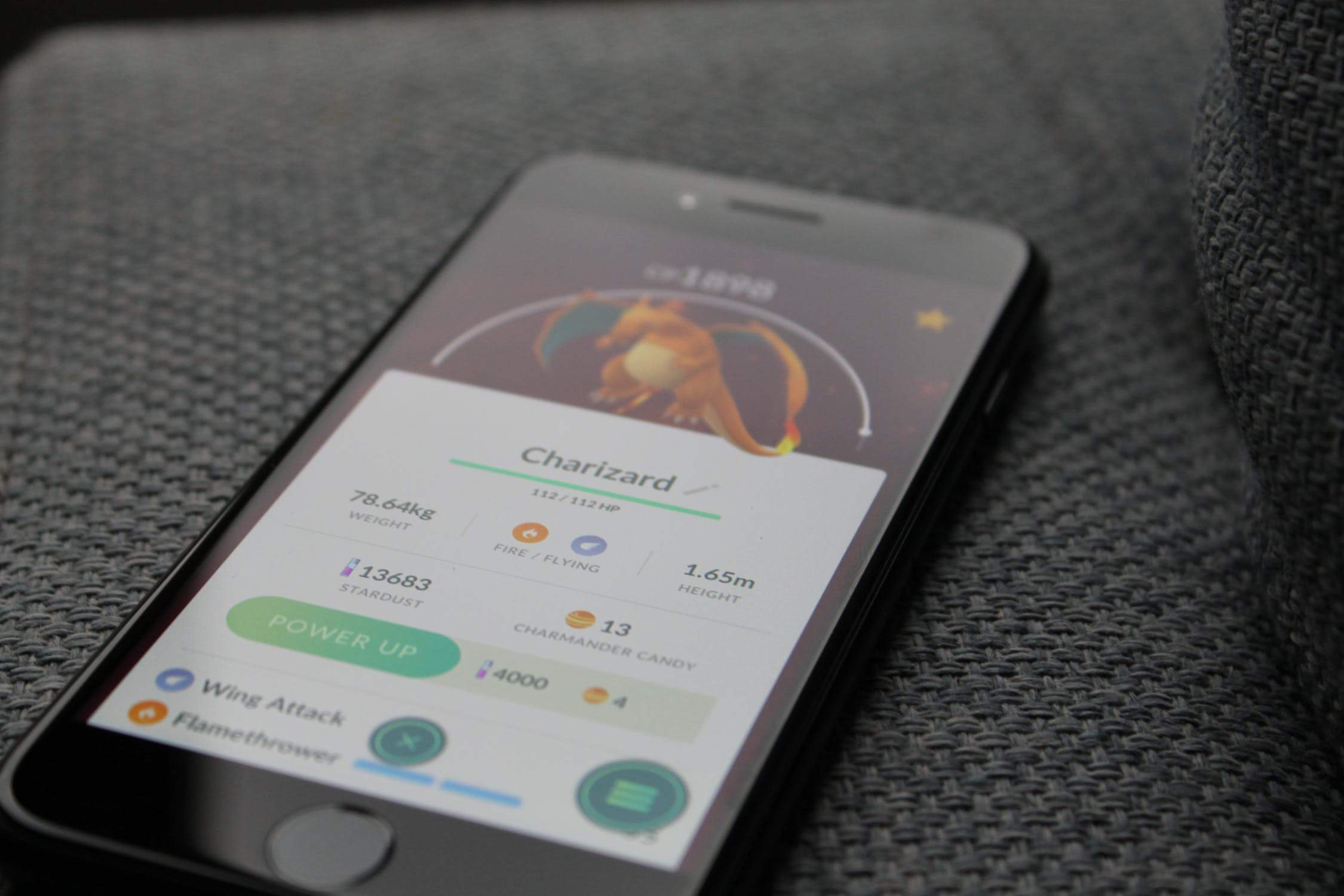 Few people are willing to commit hours of their day gaming on their mobile device, but if it’s a morning commute or a miserable rainy day, that’s when casual gaming comes into play.

Iconic mobile games such as Angry Birds and Candy Crush Saga have proven that mobile gaming is becoming incredibly successful. They have been designed to cater to an audience that is willing to play games at their own pace and in their own time, making them ideal for everyone.

The majority of casual games are free because developers understand that some people just want a game they pick up and play. These games tend to offer in-app purchases and/or ads to compensate for being free, but they’re the perfect time-killers.

We’ve chosen some of our personal favourite casual mobile games to help fill that empty void during long commutes and breaks.

8 Ball Pool is a very addictive billiards app for iOS and Android. With an active online community and simple game mechanics, it’s very easy to get hooked on this app. Developed by Miniclip, this billiards game allows you to play against both the Miniclip community and your Facebook friends.

If you’re new to 8 Ball Pool, don’t worry. Fortunately, no matter how bad you are at pool in real life it will not affect how good you will be playing this game. This app is very easy to pick up for beginners and it will show you the basics right from the get-go.

You can play friendlies against friends or people across the world for a more casual take on this game, or compete in competitions to win trophies and exclusive cues which can also be purchased using 8 ball pool coins. The more competitive the route you take, the more addictive this game will become.

Clash of Clans is an online strategy action game with the primary objective to build your own villages and raid other people’s. You train troops to both help defend your village and also attack other people’s villages, whether they’re AI or a real player, you can attack villages to earn resources to strengthen your village.

You can play against people online or Facebook friends and it does get very competitive! It’s a fantastic combination of strategic planning and quick, lethal battles.

Clash of Clans is a ‘freemium’ game, meaning it’s free to play but you can purchase in-game currency such as CoC gems and resources to speed up the regen of your troops and reduce the time buildings and structures need to be constructed.

Ludo Star is an app made from the classic family board game, Ludo. The aim of the game is to get all your pieces to the middle of the board. Ludo is one of the most famous board games played and is available on both iOS and Android.

You can purchase Ludo Star Gold to ensure you are well equipped for any game against your future opponents.

The reason why Ludo Star is so popular is because it is filled with different types of game modes to ensure that it never gets repetitive.

Pokemon Go is an augmented reality mobile game and still remains one of the best AR games available right now. Transforming the real world into a Pokemon adventure, your job as a trainer is to cover distance and capture Pokemon scattered across your area.

Whenever you are near a Pokemon, your map will change to your front camera, allowing you to throw Pokeball to catch it in real-time. Pokemon Go will also turn popular landmarks in your area such as churches, spires etc. into gyms, where you can collect resources and take over territories to show the dominance of your Pokemon.

You can use Stardust to help catch Pokemon more easily and get bonuses if you capture multiple and/or certain types of Pokemon in a week.

A prime example of a well-optimised mobile game: quick bite-sized levels with easy-to-pick-up game mechanics. Angry Birds is jam-packed with challenging levels which are more than enough fun to keep you coming back.

Each level has its own unique twists; some will have you scratching your head whereas you may complete others on your first try. It isn’t a surprise as to why this game became a global phenomenon. Rovio has created a franchise that is seen as this generation’s Mickey Mouse and it’s here to stay.

Originally released on Facebook, this puzzle game has pioneered mobile gaming. Candy Crush Saga is arguably the most popular mobile game to hit devices. The game itself is very simple and straightforward – it’s the perfect time-waster to have on your mobile phone.

The aim of the game is to complete the goal set for every level in which difficulty is increased by reducing the number of moves you’re allowed to make, certain jellies you have to clear and many others.

Subway Surfers is a classic endless runner and is the most popular Google Play app of all time with over 2.5 billion downloads. The aim of the game is to avoid being chased down by security guards whilst dodging obstacles and using power-ups to get as far as possible.

Subway Surfers is very easy to pick up but even harder to put down. With easy-to-understand controls and fluid gameplay mechanics, this game is suitable for people of all ages.

This app is ideal for long commutes because it’s so easy to get invested in the game. It doesn’t take a long time to get addicted to taking over your Facebook friends on the leaderboards.