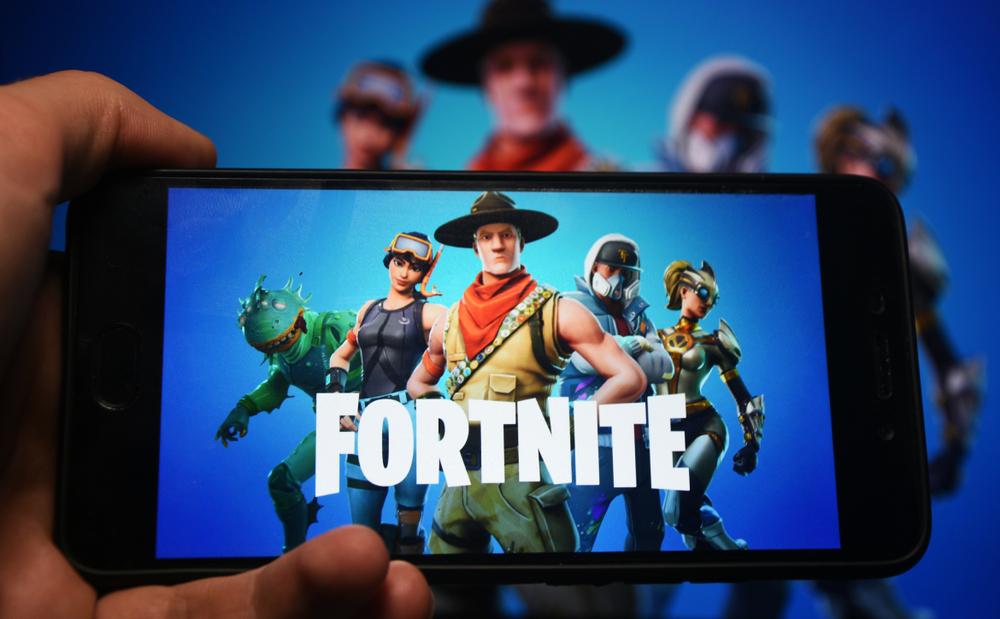 When aiming to get that all important “Victory Royale” it’s important to look your best to do it. Fortnite: Battle Royale has a host of outfits on offer to put on your character. Epic Games continuously rotates the stock available, so it’s hard to keep up with the best loot.

What is the Best Fortnite Skin?

Following on from our list of the Best Fornite Dances, here are the best Fornite skins ever!

You may recognise the Tomato Head as the imposing mascot of the popular location, Tomato Town. The location isn’t part of the Fortnite map any more, but his legacy continues thanks to the Tomato Temple and the Tomato Head skin. Have you ever wanted your character to look like Cyclops from X-Men? Axiom fulfills that wish. This awesome looking character is the perfect hero to take into the battle royale. Just don’t take off those goggles… We all like sharks, right? They are pretty cool. Have you ever wanted to dress like one? Your Fortnite character can! It may look like a cheap Halloween costume, but that is still appealing. Bring the Sharknado to your opponents and get the W! Clowns can be creepy – Pennywise, anyone? Just everything about a clown and their general behaviour leaves you uneasy. Now imagine your opponents being built on, ended and dabbed on by a circus freak. Become the clown and entertain your opponents with the Party Parade! Video games love to take inspiration from folklore, and Fortnite is no exception. So here we have Mothmando, a literal mothman designed to take out opponents away from the light. The legends were a lot more brutal in its description of Mothman, but Fortnite’s version can still bring fear to opponents as you fight for victory! Speaking of characters from classic stories, Little Red Riding Hood once appeared as a skin ready to slay a wolf who gets in her way to victory royale. The red hair, red hood, red cape and red skirt came with various accessories that fit the theme of fable. Laying the smackdown on the field of battle is important, and nobody does that more than professional wrestlers. The coolest wrestlers on the planet are luchadors. This skin came with outfits including fancy, complex patterns on skin-tight bodysuits. The skin was complete with masks to complete an incredible image. Season 4 had a theme of superheroes and villains, and a new character was needed to fit this. Fate was introduced and had a look that was a mixture of Elektra and Black Widow – the perfect skin for bringing misery to the rest of the field. The Black Shroud was a great accessory for the back and worked as a cape, but work just as easily well with Destabilizer.

Back in Season 3, for reaching Tier 100 you could get quite a special skin. The Reaper had an interesting look with long hair, beard and suit. His look was very similar to the popular movie character, John Wick. His sort of revenge justice can help you to victory.

A rare skin to obtain was the Black Knight. It was only available at Tier 70 of the battle pass during Season 2 but on completion he brought with his awesome back shield. Any person carrying this skin shows their experience within Fortnite and this outfit commands respect on the battlefield. If you ever wanted a character that could become a werewolf with a few unlockables, then Dire is for you. At first, he may seem like a normal guy, but his secret is waiting to be unveiled by unlocking newer styles. Some could also see the name of the skin to be a reference to the sigil of House Stark in Game of Thrones, which is of a direwolf. The Fortnite in-game store is always stocked with fantastic new content to make your character look incredible. Get the latest skins using V-Bucks and skins packages from us today.