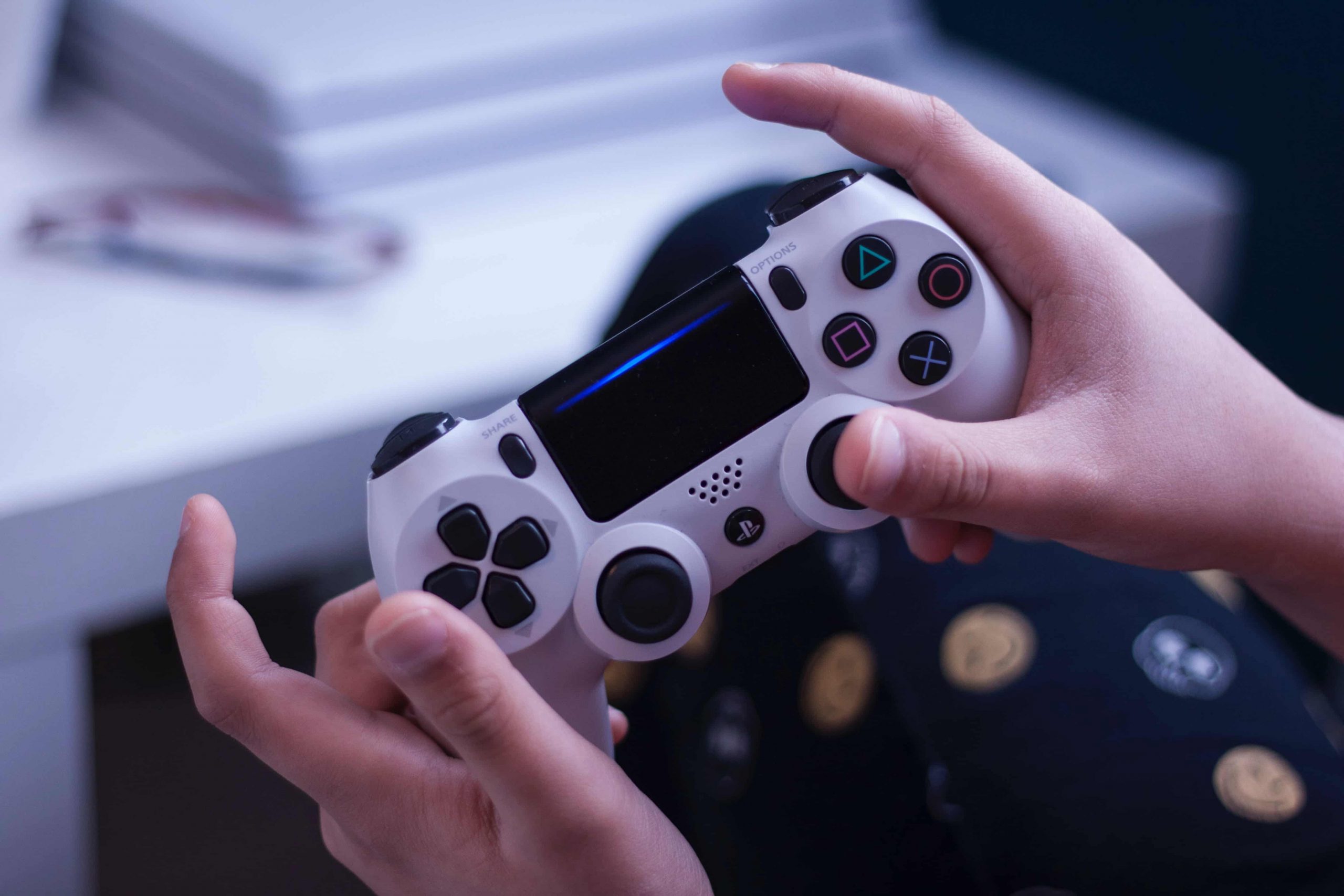 It’s no secret that Borderlands 3 plays host to an absolutely incredible arsenal of weaponry. After all, players can select their weapon of choice from a jaw-dropping 1+ BILLION possible combinations! But despite the seemingly endless possibilities, there are a select few that really stand out from their more common counterparts.

We are, of course, talking about Borderlands 3’s legendary weapons; the weapons you’ll spend hours and hours looking for (unless you read our handy guide) in order to decimate any opposition.

There are several ways you can get your hands on the legendary weapons, from beating certain bosses and enemies to spending hard-earned Eridium on slot machines and loot boxes. Finding the best weapons in the Borderlands is no mean feat, but with our weapons guide, you’ll have them in no time.

Is a trusty assault rifle your go-to? Here are your legendary options in Borderlands 3.

Perhaps you like your combat a little more close-quarters? The list of legendary shotguns available is a good one.

Lightweight SMGs more your thing? There are plenty to choose from.

For those that like to put a little more range between them and their targets. The legendary snipers in Borderlands 3 provide some great long-range options.

Are rocket launchers the most fun you can have killing enemies? Quite possibly. You’ve got a couple of legendary options here, both are pretty effective at taking down targets.

Ahh, the humble pistol. With the most legendary options of any weapons category, you’re bound to find one you love.

So there you have it – how to find Borderlands 3’s legendary weapons! Remember, this guide we put together will help you get all of the weapons available through completing missions and killing certain enemies but there is a whole host of legendary weaponry that will simply drop at random throughout the Borderlands.