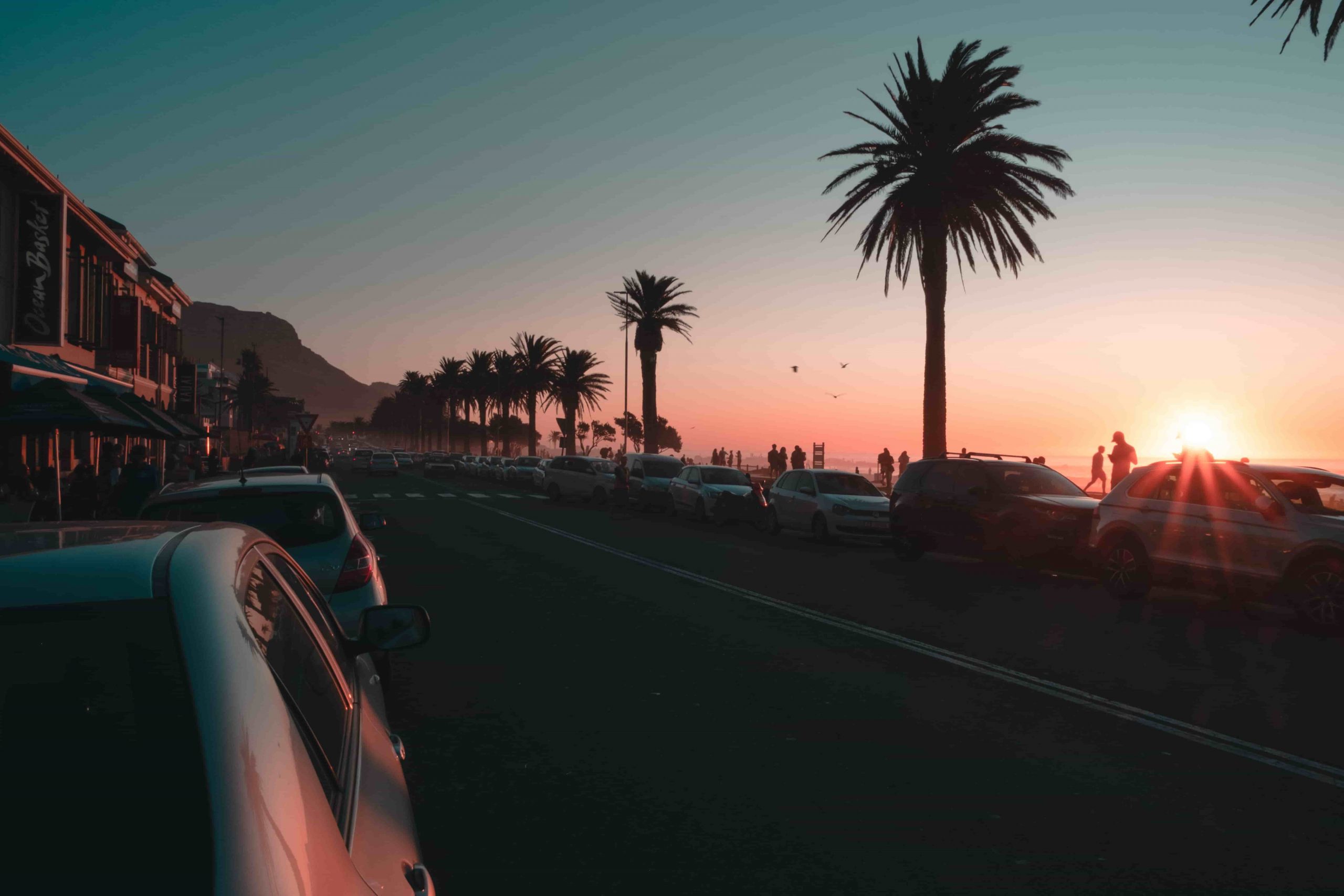 Everything We Know About GTA 6

Everything We Know About GTA 6

Almost a decade since the release of GTA 5, the hotly-anticipated next instalment in the Grand Theft Auto series is on the horizon. GTA 6 is guaranteed to be a huge release that we are all waiting with bated breath for, but even after a huge leak of an early build in September 2022, little is confirmed about what the final game will include. In this blog, we will explore everything we know about GTA 6.

When is GTA 6 Coming Out?

The question that is on everyone’s minds, and the question that keeps gamers up at night the world over. The GTA 6 release date is not yet confirmed, but as of the time of writing this blog (20/10/22), there are strong rumours to suggest that we will learn much more about the game in the coming days directly from Rockstar Games themselves.

Are The GTA 6 Leaks Real?

On September 18 2022, in a leak of unprecedented size in the gaming industry, 90+ images and videos of GTA 6 were leaked along with details about the game. Screenshots and gameplay from an early 2019/20 build hit the internet and spread like wildfire after a 17 year old hacker from London, England managed to gain access to Rockstar’s servers and subsequently held more information ransom before being quickly found and arrested.

The day after the leak, Rockstar issued a statement confirming that the leaks were indeed real and that although they deeply regretted the world seeing the game in that way, development of GTA 6 will not be delayed by the leak.

How Big Will The GTA 6 Map Be?

As part of the leaks, a basic map and some details of locations within the world were shown. Although the map’s size and detailed locations within the map were not clearly defined, eagle-eyed gamers have used what scraps of information they have to create homemade GTA 6 maps. Although unconfirmed by Rockstar, from what we have seen so far, the GTA 6 map is looking like it should be at least 50% larger than the map in GTA 5.

What is unofficially confirmed is that the game will take place partly or entirely within Vice City, the location of previous Rockstar title ‘Grand Theft Auto: Vice City’. Whether Tommy Vercetti will make an appearance remains to be seen, however after the passing of actor Ray Liotta earlier this year, it is seemingly unlikely it will happen.

When the leaks hit the internet, people all over the world appeared to be unhappy with the graphics and character models of NPC’s, as well as other parts of the world. What must be remembered is that all the gameplay we have seen so far is from an early build and with game development being a long and detailed process, this does not reflect the final look of the game by any means. From a few screenshots and videos seemingly later in development than others, we can see updates to lighting and character animations so the final game is guaranteed to be way more advanced than what we have seen so far.

Notable updates we have already seen are:

As of writing this article, we only know of two characters that will feature in GTA 6. Whilst two names have been leaked, these names are not even confirmed to be in the final game. The leaks from September have shown that players will have the choice to play as a male or a female protagonist, a first for Rockstar. The male protagonist’s name has been revealed as Jason, with the female’s name being Lucia. Jason is a white male, whilst Lucia is a Latin-American woman. Jason and Lucia’s relationship to one another is not yet known but from gameplay seen in a robbery sequence, it appears that these two characters will work together to execute crimes.

Rockstar have yet to reveal an official GTA 6 trailer, or to even reveal when one will be released, however as of writing this article, there is a huge buzz that we should be seeing one very soon. The two dates that are the focus of all the buzz right now are October 21st and October 29th. October 21st is the 20th anniversary of Grand Theft Auto Vice City and as this game is set in Vice City, it seems written in the stars, but unfortunately marketing doesn’t always work this way and the date may come and go. October 29th is the 25th anniversary of the Grand Theft Auto series, and with Rockstar Games announcing that an investors call will take place on November 7th, this date seems more likely to bear fruit. Rockstar have historically revealed their titles right before earnings calls so we are keeping an eye on October 29th.

A big question on everyone’s minds is how GTA 6 is going to affect the world of GTA Online. Speaking purely from a practical standpoint, it would seem ludicrous for Rockstar to close down GTA Online in GTA 5 as it has been an incredibly lucrative creation with a very large and dedicated fan base.

The leaks have revealed that Rockstar are planning on giving players the ability to move between different cities in future DLC, so many are hoping that Vice City will simply be added to the GTA Online world with perhaps the possibility of venturing back into Los Santos. The reality of GTA 6 Online remains to be seen but with a project of this size, we cannot imagine that it will be anything short of spectacular.

Which Platforms Will GTA 6 Be On?

In summary, until Rockstar officially reveals GTA 6, we cannot know for certain which features are going to make it to the final game as all the leaks thus far have been from an early build of the game. However if all the rumours and insider knowledge are accurate, we should be learning what we’re in store for in the coming weeks.