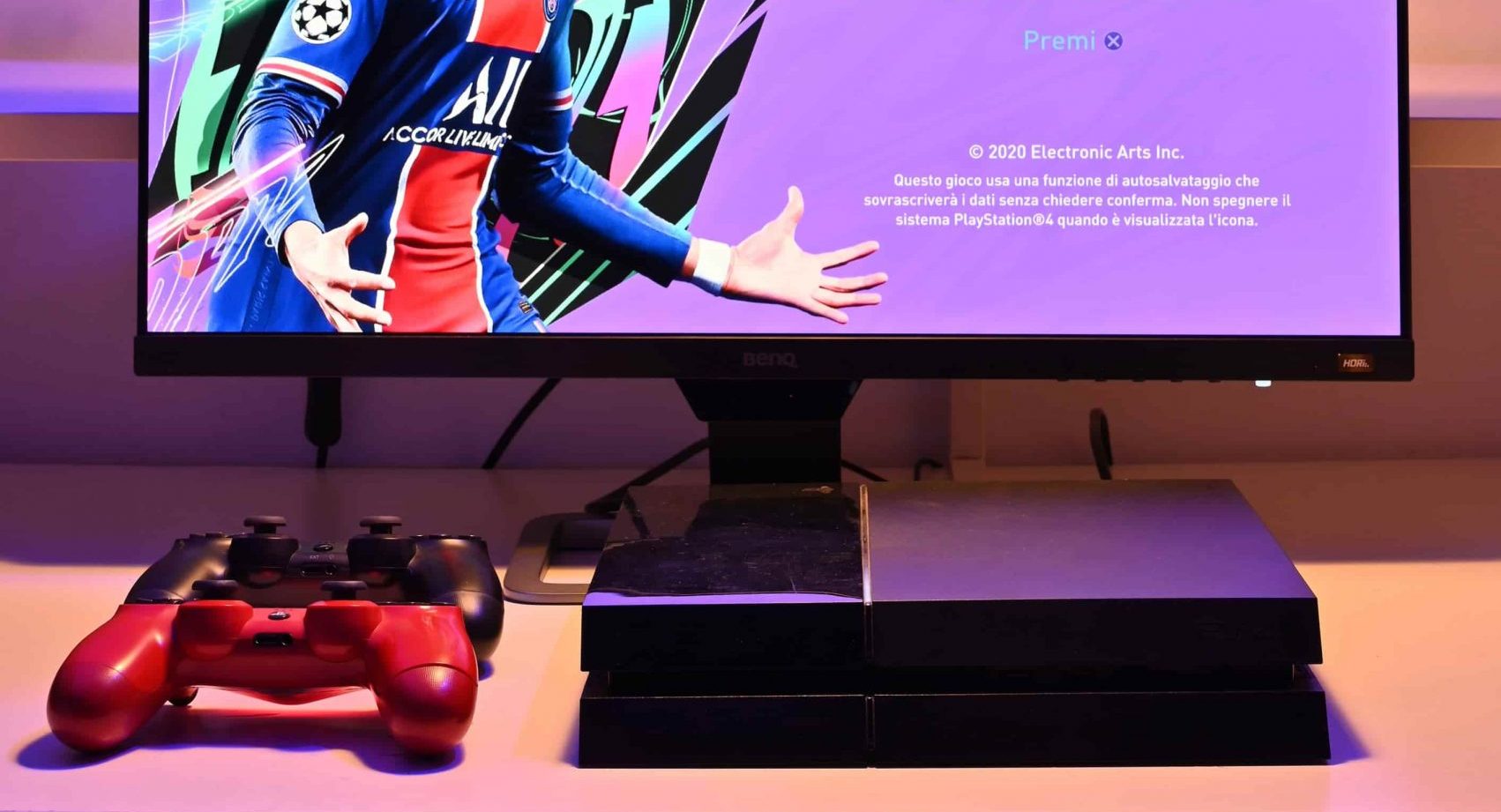 Five Ways To Get Coins In FIFA 22 Ultimate Team

Five Ways To Get Coins In FIFA 22 Ultimate Team

Football fans from across the world have enjoyed FIFA 22 since it was released in September 2021. With so much to do in the game, there is one mode that players have sunk plenty of hours into and that is Ultimate Team.

Ultimate Team has been a staple of the FIFA series since FIFA 09 in 2008. Since then, millions of players over the years have spent a lot of time and money acquiring coins to help them build their dream teams.

Whether you are an experienced player or new to FIFA Ultimate Team, we have put together a guide with five of the best ways to get coins in FIFA 22. By putting these tips into practice, it’ll ensure that you can spend it on packs and highly rated players that are available on the transfer market. 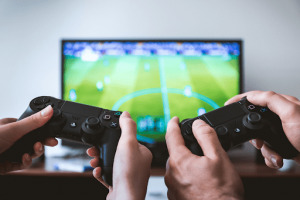 One of the easiest ways to get coins in FIFA 22’s Ultimate Team mode is to play lots of matches. Depending on your performance, you will get coins after each match, which can build up over time and help your bank balance.

As you progress within FIFA 22 Ultimate Team, it’ll enable you to unlock Coin Boosts. It means that if you do well through Season Progress and Milestones, it increases the amount of coins you make within Ultimate Team itself.

If you’re looking to sell players on the transfer market, you can use Chemistry Styles to do so in Ultimate Team. Rather than sell a player at their original price tag, you can apply a chemistry style to sell them at a slightly higher price.

The Chemistry Style method has been used among FIFA Ultimate Team players for years. It means that players don’t have to go through the stress of applying the chemistry style themselves, allowing them to buy the player they want.

Sniping Players On The Transfer Market 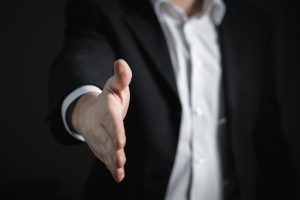 The transfer market not only allows you to improve your team, but it’s a great way of earning coins in Ultimate Team. In terms of what sniping is, it involves bagging a player through the transfer market for less than its usual value. It requires the user to react fast and buy the player listed on the market.

Sniping is a great way of getting coins fast as it enables you to buy players on the cheap and sell them at a much higher price. As far as trading methods go in Ultimate Team, sniping is one of the most difficult but also the most lucrative. It’s because when an undervalued card is made available on the market, it’s snapped up quickly.

In terms of finding sniping opportunities, it’s worth using price filters. By setting price thresholds in the transfer market, it makes it easier to find low priced players.

SBC’s have become an important part of the FIFA Ultimate Team experience since they were first introduced in FIFA 17. In terms of how it works, it involves submitting a squad of players in order to get a reward.

While you may not be able to complete every SBC, it’s worth paying attention to the completion requirements. This can affect the player value on the transfer market, which also includes low value bronze and silver players.

To maximise the player’s selling value, it’s worth trying to pick peak hours to sell players from your squad. If more players are online at the time of the latest SBC, it can help drive up the price of the player you’re auctioning off.

Alternatively, if you want a quick way of buying packs, kits and players, DigiZani’s FIFA Ultimate Team Coins can help you do that. When it comes to the amount of coins you can order, it’s between 100,000 to 10 million coins, making it easier to buy higher priced players.

There are two ways to access our Ultimate Team Coins within FIFA 22. Comfort Trade and Player Listings. In terms of how you can access the coins, it’s completely dependent on what platform you’ve got FIFA 22 on, whether that’s PlayStation, XBOX, Nintendo Switch or PC.

If you have FIFA 22 on the PlayStation platform, you can access our coins through these two routes. With the Comfort Trade route, we can manually log in to your PlayStation account and deliver the coins for you. Choosing this option means we do the work of listing players, making this a faster method of delivery.

The other route to go down with buying our FIFA Ultimate Team Coins is Player Listings. It allows us to buy players you’ve listed with the minimum/maximum buy now credit range specified by your supplier on your portal chat. It’s efficient if you have the players to list, but can take slightly longer if you’ve given incorrect information to us.

If you’re looking to give your Ultimate Team bank balance a much needed boost, our FIFA 22 Ultimate Team Coins products are for you. By eliminating the time spent having to build up a sizeable amount of coins, it means that you can have access to the best players, kits and stadiums.