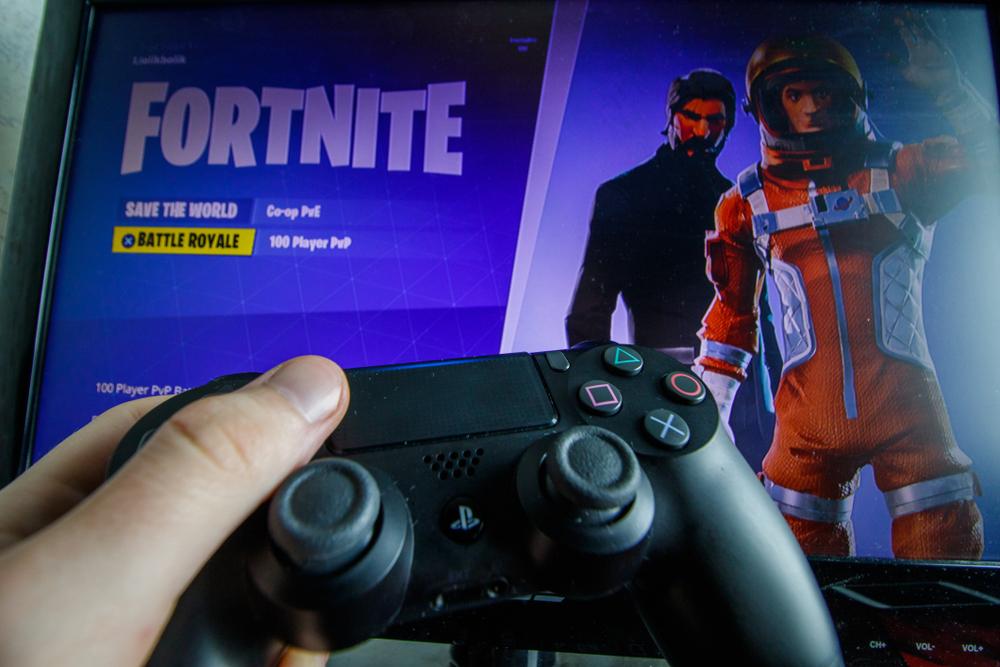 In 2018, Call of Duty threw its might into the battle royale arena with a new game mode which gave the genre its first AAA experience. With the likes of Fortnite and PlayerUnknown’s Battlegrounds garnering huge players bases, any new contender to the genre has to be the real deal. Activision’s effort, Blackout, features deeper combat experiences with added realism. Fortnite’s reliable building mechanic continues to draw huge numbers.

However, which one is better? We’ve given Blackout a try and we will see how it compares to the Epic Games monster hit.

Call of Duty: Black Ops 4 was released on PlayStation 4, Xbox One and Windows PC. The debut of Blackout had all the usual battle royale ideas in mind. 100 Players are dropped into the world with loot waiting to defeat rivals. The aim, as usual, to survive the shrinking area to become the last man standing. Players in duos and squads can revive their teammates before they bleed out. With addictive gameplay, balance mechanics and wide accessibility, Blackout became hugely popular with players.

While most battle royale games rarely take themselves too seriously, the warfare of the Call of Duty series ensured a grittier side was conveyed to the mode. Its legacy as one of the finest first-person shooter series ever made brings with it a team who know how to build an online experience. A realistic tone is realised in the military arena, bringing near-future weaponry and armour for more visceral encounters.

Everyone who has played any Call of Duty game expects fast-paced combat, and Blackout delivers this in the battle royale arena. The selection of firearms available requires particular ammunition, with attachments and sights altering performance, and the feeling of the weapon in-hand. The game offers flexible advanced loadouts to match the playstyles of each individual and situations, leaving every encounter feeling fresh. Inventory management goes deeper here, meaning you need to keep items nearby and consider your carry capacity.

While combat is a core aspect of Fortnite, the shooter is more simplistic compared to Call of Duty Black Ops 4. Loot is colour coded to display the level and desirability of the items. There are a few ammunition types for each weapon to keep you loaded. Variations to the gameplay happen thanks to traps and building equipment, but most of the gameplay focuses on the firefights.

Despite their similarities, Fortnite and Blackout have distinctive traits that separate them. Fortnite’s building mechanics set it apart from the rest of the battle royale genre – which is part of what makes Fortnite so popular. Collecting resources enable players to create huge fortifications to protect them from enemy players. Pathways can be built to reach high places or even escape enemy players in the midst of the battle. Building on Fortnite requires skill and for some it is hard to master, but it is essential for higher-level play and ultimately, victory.

Blackout adds nothing groundbreaking to the battle royale, however there are elements which means it can stand out independently. Its ties to the CoD series means it pays homage to previous Call of Duty games. Zombies even feature in small scale PVE encounters, which rewards players with bonuses outside of the Blackout mode. In essence, the entire Call of Duty history is packaged within Blackout.

Fortnite’s free-to-play model has meant the battle royal juggernaut has gained a massive player base and expansions on PC, consoles and mobile devices. The game is easy to pick up and play, which means more and more people will continue to be drawn to it. Regular updates keep players returning to the game daily.

In comparison, Blackout is just one of three modes within Call of Duty Black Ops 4. Fortnite is built on its V Bucks digital economy (and loot boxes), which isn’t for everyone, while everything is included in Black Ops. Future updates should be keep Blackout fresh enough to keep players interested.