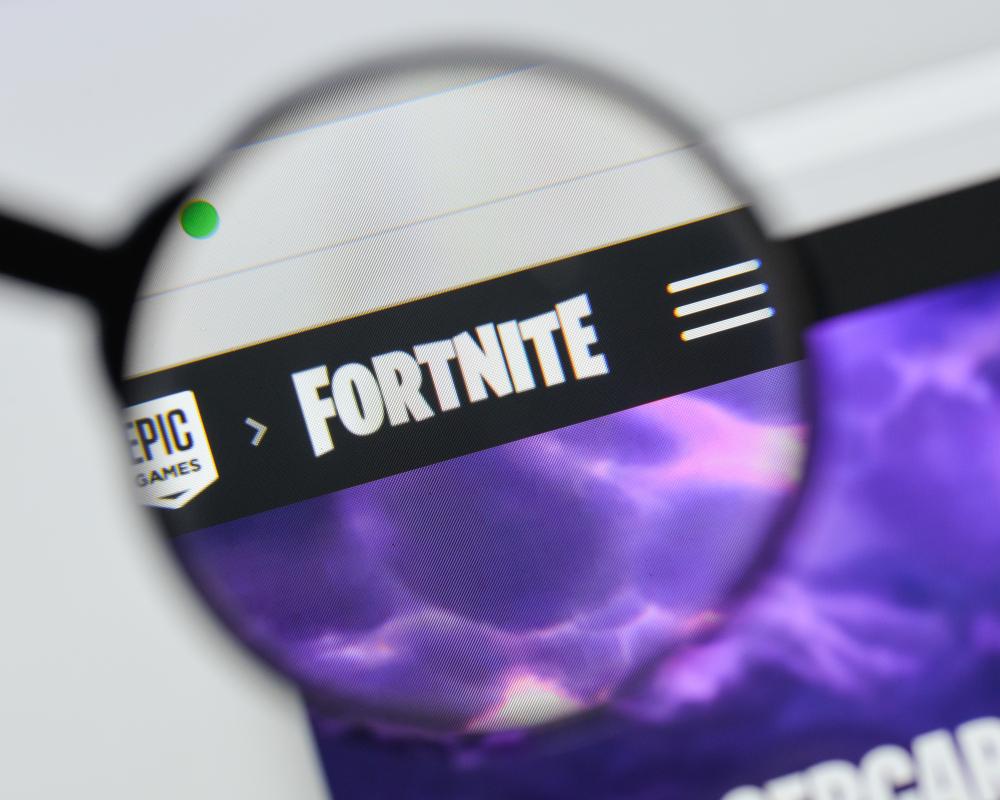 Fortnite Crossplay: How it Works

Fortnite Crossplay: How it Works

Fortnite: Battle Royale is the most popular game in the world right now. Since its launch in 2017, 100 million players have been battling out at Tilted Towers and more to be the last person standing in online combat. Its popularity is down to the ever evolving world, easy to play controls and the fact it is free to play on every available platform: PlayStation 4, Xbox One, Nintendo Switch, Mac, Windows PC, iOS and Android. Another element of its success, is the ability to cross-play with players on all platforms. In this guide, we outline everything you need to know about cross platform Fortnite and how Fortnite crossplay works. Cross-play, or cross-platform play, describes video games that contain an online gaming element that allows players using different hardware to play with each other simultaneously. It is usually applied to players gaming on a specific console who play alongside a player on a different console or a computer. Alongside Fortnite, popular games such as Minecraft, Rocket League and Gwent: The Witcher Card Game use cross-platform play, and it’s one of the biggest unique selling points of each title.

There’s a few things to learn about how to cross platform Fortnite. The matchmaking for Fortnite differs depending on which platform you play the game. Before Fortnite version 3.4, the game only matched you with players on the same platform by default, only matching you with players on different platforms if you placed yourself in a cross-platform party. After version 3.4, the party finder option includes all players you are friends with in your Epic Games account.

On PC, Fortnite will place you with players in a cross-platform party on consoles. However, if you want to play Solo mode, it will only place you on a map with other PC players.

Fortnite has a Squad Fill parties option which refers to players on whatever platform you are accessing the game from. However, Epic added a concession for those who don’t want to play with console or mobile players, with the fill option disabled during a cross-platform party on PC and Mac.

An Epic Games account is required to play Fortnite regardless of which platform you access the game on. However, it is the reason cross-platform play exists – having an account lets everybody play together. It also houses your Fortnite information, V-Bucks and unlockables, so you can use them on other platforms by logging into the account. Your play statistics will always remain platform-specific.

So, to play with your friends on different platforms, everybody needs to link their Epic account with their platform holder’s account. If you already have an Epic account, you can link your PlayStation or Xbox account to it via the official website. On Nintendo Switch, you’ll be asked to login when you start the game.

While linking your account is optional on consoles, it is required on PC. If you aren’t interested in syncing your progress or engaging in cross-platform play, then don’t link your account on other platforms.

It is through this Epic Games account that you add your friends so you can engage in cross-platform play. You can do this in three ways:

Which Platforms Are Compatible for Fortnite Cross-Play?

Sony for a long time argued against introducing cross-play between their console rivals. They only allowed cross-play between PC and Mobile. However, after much lobbying by gamers, PlayStation announced a cross-play beta during September 2018. It won’t be long before this feature is available to everybody.

Fortnite Cross-Play on Mac and PC

Fortnite Cross-Platform on PS4, Xbox One and Nintendo Switch

To play with people on different platforms while on PS4, Xbox One or Nintendo Switch:

Now you know how to cross-play with people on your friends list, make sure you can purchase all the items you want in Fortnite. Get your V Bucks and all your other game gold with DigiZani today.