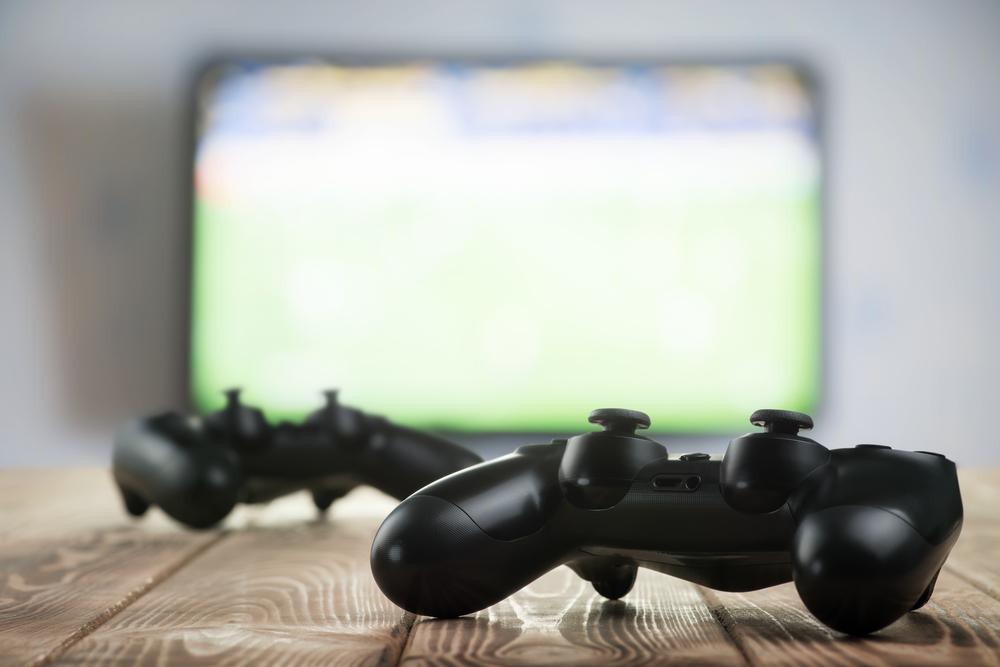 2018 was another incredible year for gaming. With gaming now worth more than video and music combined and digital sales making up 80% of the market, there is huge value in video games. Games such as God of War, Spider-Man, FIFA, Forza Horizon 4, Call of Duty Black Ops 4 and Red Dead Redemption 2 wowing gamers, the bar has been set pretty high for 2019. Fortunately, 2019 is shaping up to be another incredible year. However, what upcoming games in 2019 should you get your hard-earned money out for? DigiZani have compiled a list of games to watch out for in 2019!

After the disappointment of Mass Effect Andromeda, Bioware are desperate for a hit. They’ve stepped out of their action RPG comfort zone to go for an online sci-fi multiplayer experience. Will this Destiny-like shooter put EA & Bioware back on top?

It has been eight years since Crackdown 2 gave us an original open-world game. The long wait for a return to the series is almost over. The over-the-top, superhero-like gameplay is being taken to the streets as you fly off tall buildings. We’re expecting this superhero sandbox to bring us true joy and escapism this February.

After the overwhelming success of Crash Bandicoot N-Sane Trilogy, Beenox are bringing us another remaster of a Crash classic. It was a surprise hit in its day, but CTR is a great racing game. With fun modes and interesting mechanics, the game stands out on its own in the genre. Whether or not you played the original, CTR will be well worth a purchase.

The Walking Dead meets Sons of Anarchy in the latest PlayStation exclusive, Days Gone. This post-apocalyptic open-world game will have you running away from hordes of zombies one minute and gun fighting alive enemies the next. This hostile open world is intriguing and despite being delayed twice, it will be unleashed in 2019.

The 3D action genre owes a lot to the Devil May Cry series due to its brutal difficulty and crazy cinematic scenes. It has been a long wait for players wanting to return to the adventures of Dante and Nero but they are back to take their throne again in 2019.

The Microsoft (Xbox/PC) exclusive series is back for another epic outing. While Gears 4 may have been a safe entry in the series, it dropped hints of a more personal story to come in Gears 5. The story follows a band of soldiers taking on a daring mission of revenge and redemption. Likely to be the last big exclusive in this generation, Microsoft hope they have a hit with Gears 5.

The most patient fans in the gaming world belong to Kingdom Hearts. It has been 13 years since the release of Kingdom Hearts II but a long-awaited third instalment is ready to go. With numerous Disney franchises coming to life in the new game, including Toy Story, it is shaping up to be the best one in the series.

This surprised everybody as there was no indication a third game in this Marvel series was coming. However, it is and will be a Nintendo Switch exclusive. Team Ninja are behind it and it looks set to be like Ultimate Alliance of old. It has the potential to be a great exclusive for the Switch.

The Metro series is known for its clever atmospheric adventures in the post-apocalyptic Russian underground. The cult classic is back for a third game which will expand the world more than ever before. It is definitely the first-person shooter to look out for this year.

Rage 2 is the sequel to a game that despite receiving high praise fell flat with its poor ending. However, its vast open world and excellent gameplay made it a great experience – even if it was forgotten by most. Rage 2 is going in a different direction as it mixes the style of several popular action titles. This game could be the surprise hit of 2019.

Remakes are still popular with gamers and Capcom have delved into their back catalogue for another classic. Resident Evil 2 isn’t just your basic remaster, this has been remade from the ground up. With frightening trailers exciting gamers worldwide, Resident Evil 2 could be the best remake so far.

FromSoftware isn’t releasing a Dark Souls game in 2019 but they are, sort of. Sekiro looks like Dark Souls and appears to be as difficult as Dark Souls. However, this samurai’s adventures promises to mix up the formula with a new weapon system and a better recovery system when you (inevitably) die.

This was never supposed to happen but somehow it is and in 2019. The classic Dreamcast series is loved by those who played it thanks to its deep story and bizarre minigames. Finally, the epic kung-fu revenge story will finally give Shenmue the ending it well and truly deserves.

Obsidian Entertainment are best known for developing the superb Fallout: New Vegas. Those waiting for a sequel may finally get their wish – sort of. This open-world RPG will boast the clever writing and a variety of choices you expect from Obsidian. With sci-fi elements as well, this Fallout-Mass Effect mash-up could be the best game of 2019.

This is our list of the most anticipated games of 2019, are there any that we’ve missed? Let us know! For all your in-game currency in 2019, make sure you buy it from DigiZani!