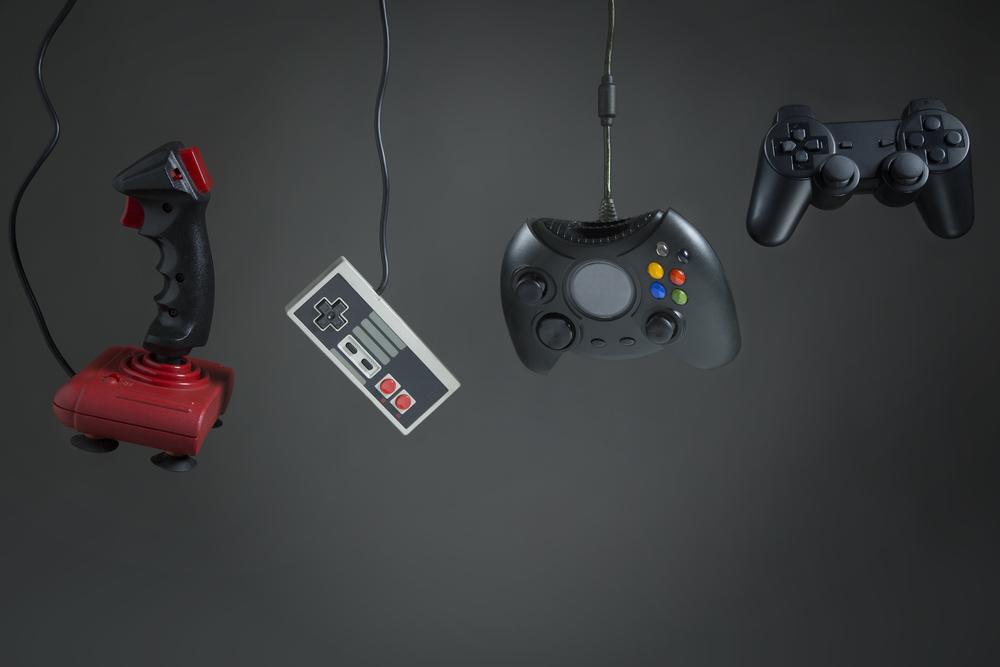 Games We Want to See Remastered

Games We Want to See Remastered

Over the years, the legendary consoles released by PlayStation, Xbox, Nintendo and SEGA created the finest video games ever made. As we’ve got older, the fondness for those games has only grown further. Before the internet and smartphones dominated our lives, there were some games that we played for hours and hours.

Nowadays, nostalgia is seen as a profitable opportunity for video games developers. In recent years, successful remakes of classic games such as Crash Bandicoot, Spyro The Dragon, Resident Evil 2 and Shadow of the Colossus returned to critical and commercial success. The list of games we’d like to see remade could be endless but we’ve has narrowed it down to these select classics:

When you think of classic horror video games, Silent Hill stands out. The Stephen King-David Lynch-esque feel to the original title saw you take control of Harry Mason as he looked for his missing daughter. The many twists and turns had gamers scared and thrilled in equal measure. The second instalment is considered by many to be the best in the series but it’s the style of the original that has stayed with us.

A classic of the Dreamcast days, Headhunter was an excellent action game. There was nothing else like this blend of third-person shooter and action racing at the time. Playing as bounty-hunter Jack Wade, you ensure criminals were put to justice where their internal organs and brain were removed to benefit the better people in society (Yes, really). The Chuck Norris-like attitude made this game an engaging experience alongside its decent story as well.

One of the finest games to grace the PlayStation, Driver put you as an undercover wheelman within in an open world. The game gave us driving in a 3D open city before GTA moved away from its top-down view in 2001. The settings included modified versions of Miami, San Francisco, New York and Las Vegas. The Undercover mode had an engaging story leading to a plot to assassinate the President of the United States. However, it was the free roam that had us evading police and pulling off 180s all day long. A remastered version would engage gamers in the world of design that are we are capable of now.

Syphon Filter was recently featured in the PlayStation Classic Console and for good reason. It may have been in the shadow of Metal Gear Solid, but its own mix of stealth and third-person action thrilled players. The many locations across the world and weapons available made it an enjoyable experience. Did you roll through the glass and make use of the range taser that set enemies on fire? The many laughs shared because of that still live in the memory.

Multiplayer first-person shooters were a rare treat on classic consoles. Most of your time would be spent on one player modes before internet gaming was the norm. Unreal Tournament was released in 1999 on PC and 2000 in consoles to critical acclaim. The visuals and gore were incredible and the fast-paced gameplay left you filled with adrenaline after every session. The arena style would serve Epic Games well in future when Fortnite: Battle Royale would be created nearly twenty years on. A remaster now would recreate some of those incredible shootouts and online play could reach more than just PC gamers.

“War, war never changes.” The famous quote of the Fallout games resonated with many a gamer. This apocalyptic wasteland playground of Fallout 3 ate up countless hours of our lives in one of the most incredible game worlds ever created. A version which would bring the technological advancements of the current generation would create something incredible.

A mention of Fallout 3 cannot ignore the game that followed, Fallout: New Vegas. Obsidian added improvements to core gameplay elements such as the V.A.T.S. system, conversation trees and perks. An ideal remaster would package these two classics together for us all to enjoy 100+ plus more hours in Washington and New Vegas once more. With the mixed reception of Fallout 76, an escape to the past would win fans back.

For a game involving incredible sound mechanics, engaging story and likeable characters, Crimson Skies is fondly remembered by gamers. The game was an arcade flight game which made it easy for anybody to pick up and play with single and multiplayer modes included. The revenge plot engaged us and a remaster would definitely fit in on the current generation consoles.

Metal Gear Solid as a series looks to be over with Hideo Kojima created his own visions and Konami focusing on mobile gaming. This makes it the perfect time to revisit one of the greatest games of all time, Metal Gear Solid. By sticking close to the original but with improved visuals and mechanics, a remaster would bring joy to many fans craving a return into the world of Snake. The Fox Engine is capable of creating a perfect recreation and Konami would get fans back on side after the poor Metal Gear Survive.

This is our list of the games we want to see remastered, what is yours? Let us know in the comments below!