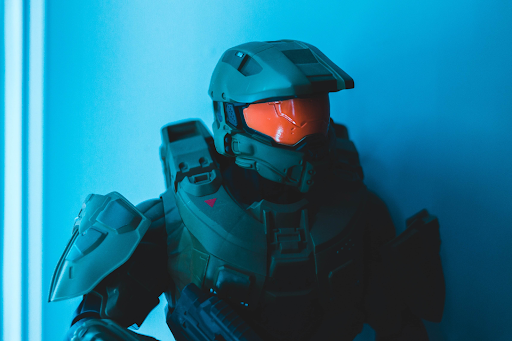 How To Boost Your Halo Infinite Ranking Quickly

How To Boost Your Halo Infinite Ranking Quickly

Fans of the Halo series have spent countless hours playing through the popular XBOX first-person video game series for more than two decades. Since Halo: Combat Evolved was released in 2001, the game changed the way we see first-person shooters on consoles.

Halo Infinite is the latest title in the series and the third game in the Reclaimer Saga trilogy. After its release in November 2021, 343 Industries have spent time updating the ranked matchmaking system. The most recent update in February means that players get a rank reset so that they get a Competitive Skill Ranking that reflects the player’s skill level. 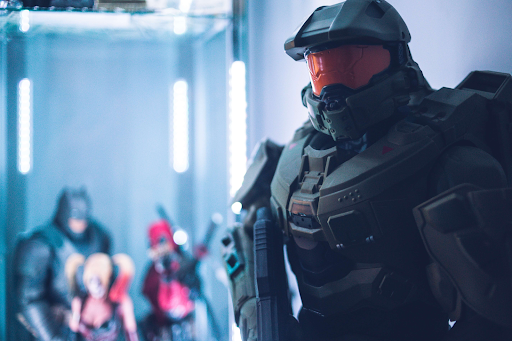 Here’s the complete list of all the tiers within Halo Infinite that the player can progress throughout the ranked multiplayer mode, from highest to lowest:

If you lose any ranked matches at the Onyx tier, you can fall down from Onyx to the Diamond tier. When it comes to how to boost your Halo Infinite ranking quickly, we have a few tips to help improve your ranking based on your performance in multiplayer. 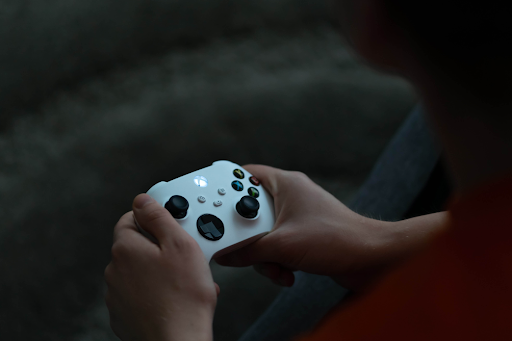 One of the easiest ways to boost your Halo Infinite ranking quickly is to play and win as many ranked matches as possible. The number of matches you win within the multiplayer portion of the game depends on your performance, which determines your ranking.

Playing with friends or higher-ranked players are two simple ways to boost your ranking in ranked multiplayer matches. If you play ranked matches in Halo Infinite with some close friends, that can be beneficial as you’re able to have fun while giving all your friends’ rankings a boost.

Having a good strategy and communicating with your teammates to target enemies is a key component of winning ranked matches. By taking this into account, it’ll help with getting your rank up more quickly in the game.

Mastering Ranked Arena Mode is a difficult, but rewarding way of increasing your ranking in Halo Infinite’s multiplayer mode. There are a few things to consider when playing ranked arena mode compared. You have limited ammo capacity on most weapons while also removing all randomness, hence its steep learning curve for new players.

There are plenty of things that you can do when trying to master ranked arena mode. Perfecting the battle rifle is a good place to start as it’s a weapon that’s great at mid-range combat. While you can use the scope for a more accurate kill, it’s worth getting your hip fire technique in shape with the battle rifle.

Learning the maps in Ranked Arena Mode is essential when it comes to finding the best places to kill enemies. Knowing the map can be useful in terms of escaping from enemies who are attacking you. Having an idea of the best places to kill and escape from enemy fire can ensure that you get out of the ranked match scot-free and with an increased rank.

When it comes to the challenges that you may encounter, it can include a wide variety of objectives. Whether that’s killing enemy spartans with a melee attack three times or capturing zones in land grab, it’s important that you prioritise completing those challenges. By completing these specific challenges, it’ll boost your ranking quickly.

Use our Rank Boosting Products

There is an easier way to boost your ranking in Halo Infinite without having to go through Ranked Arena Mode or complete challenges. Our Halo Infinite Rank Boosting Products for XBOX and Windows take the hassle out of spending hours boosting your ranking through playing hundreds of ranked matches.

If you’re currently ranked at Bronze when it comes to your performance in ranked matches, using our rank boost can get you up to Onyx. It means that you can enjoy competing in matches against higher ranked players, thus enhancing your overall multiplayer experience within Halo Infinite.

Looking to give your ranking a boost in Halo Infinite? Our Rank Boosting Products can help lift your ranking up from Silver to Onyx, thus allowing you access to new weapons and much more. It means that you can enjoy your Halo Infinite experience without the need to grind through hundreds of ranked matches.