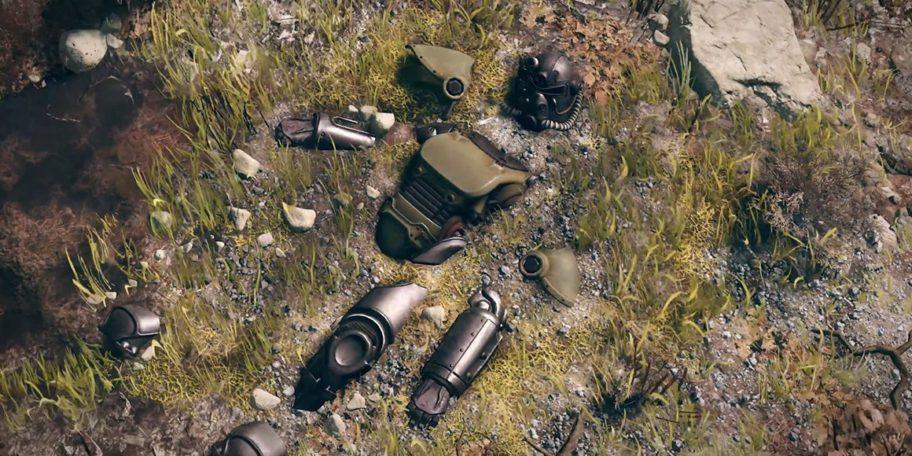 How to Get More Bottle Caps in Fallout 76

How to Get More Bottle Caps in Fallout 76

In the post-apocalyptic world of Fallout we all know that “war, war never changes.” What also never changes is the currency required to buy weapons, items and more. Once more in Bethesda’s series, bottle caps is the main currency of Fallout 76. As you take out ghouls, mirelurks and other humans across West Virginia, you pick up bottle caps from bodies and locations you find yourself in. So how can you get more bottle caps in Fallout 76? Follow our tips to survive the wasteland!

How to Get Bottle Caps Fast in Fallout 76

There are various ways to earn caps fast in Fallout 76, including:

Below we go into detail about each one and how you can get those bottle caps into your wallet.

Fallout 76, much like its predecessors, is a story based game. The most common and easiest way to earn bottle caps is by completing quests. This is something we know you’re doing already but completing missions gets you a decent amount alongside some XP.

Complete every quest you come across to keep building your caps. Not everybody loves side quests but not doing them means you miss out on a heap of caps.

As you make your way across Appalachia, you will pick up a lot of loot. Some items in the wasteland will be useful while others won’t be. However, you could still make money from junk at vendors. Pretty much everything in Fallout 76 can be traded for bottle caps.

Carry as much as you can without burdening yourself too much and stop between missions at vendors to sell what you don’t need. The nearest vendor to Vault 76 is near Morgantown Train Station or in Flatwoods Village.

Trading with NPCs drove previous Fallout games, however with Fallout 76 being an online game you can now trade with other humans. It’s a similar concept to vendor trading however not as predictable because players dictate the goods and prices. It can be difficult but over time, spot particular items that will be of interest to other players.

Enemies in Fallout usually have bottle caps on them and since you’ve just eliminated them, they have no need for them anymore. Some fights are tougher than others but could reward you handsomely for taking the risk.

The Perk Card system in Fallout 76 gives you invaluable gameplay bonuses. If you find them, they can give you incredible advantages to help you survive the wasteland. These perk cards will increase the number of bottle caps you earn and save:

Between levels 1-10, you’ll get a perk pack every two levels up to level 10 – after that it’s every five levels. Each pack comes with various perk cards which can be swapped at your leisure to make the most of each one.

The bounty system in Fallout 76 stops other players griefing others too much. Hostile actions lead to a bounty being placed on a player which can net bounty hunters with a decent sum of caps. If your combat skills are up to scratch, track them down!

While there are traditional methods for earning in-game currency, there are other methods which you can try to get more bottle caps in Fallout 76.

Farming and selling Mothman eggs can get you a tidy sum of caps. You can find these in the Mothman Museum area. Try to collect as many as you before loading up another server to collect more. Mothman eggs go for about 4 caps each, so selling a lot will add up.

Super Mutants often carry a stash of caps on them, so killing them will earn you some after looting their bodies. You can farm Super Mutants well at the Eastern Regional Penitentiary. Reload a server and go there. 20 Super Mutants are usually found here, giving you plenty to take out for earning bottle caps.

Loot Sites That Have Been Nuked

An area that has been nuked won’t be populated as much as other areas, giving you the opportunity to make some serious caps. Make sure you’ve got a lot of Rad protection before venturing into an irradiated area but the rewards will be worth it.