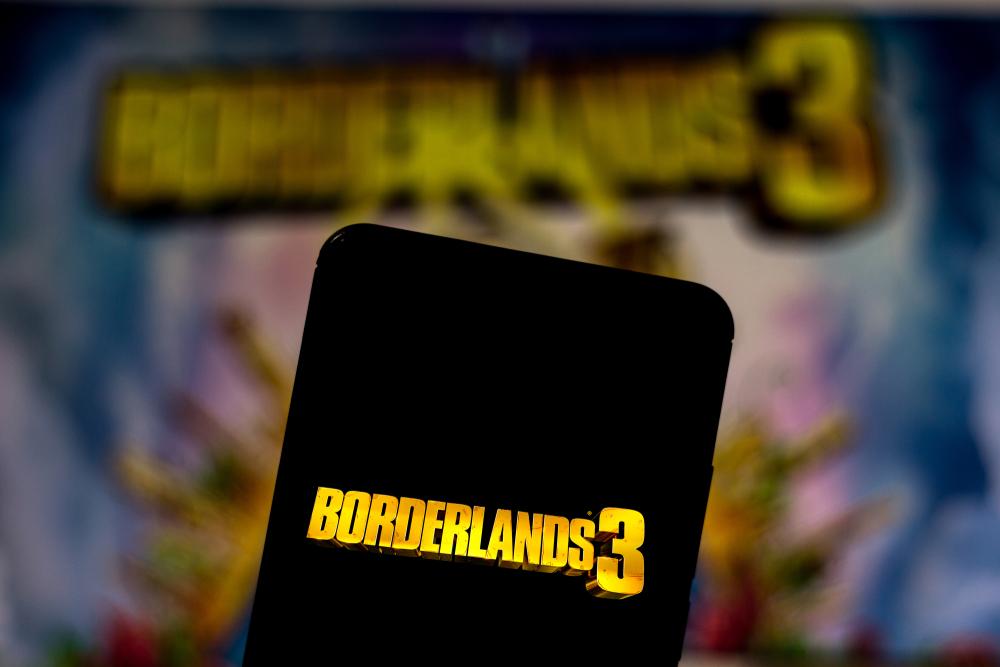 How to Get More Eridium in Borderlands 3

How to Get More Eridium in Borderlands 3

In the Borderlands franchise, Eridium is a special currency used to purchase cosmetics from Crazy Earl. You can also use the Veterans Reward Machine in Sanctuary to trade Eridium for epic gear.

In this guide, we will be showing you the easiest and most efficient ways to get Eridium so you can deck out your inventory with the best weapons.

How to Get Eridium

Before you can start exploring the map to farm Eridium, you must loot the first vault, but this is part of the main story. You loot the first vault for the mission “Beneath the Meridian”. This allows players to be able to break purple Eridium Crystals which can be found across the world. As well, later in the game, destroying Anointed enemies will also drop Eridium. Up until the first mission, you will only be able to get Eridium when completing certain quests.

Purple Crystals: You can find crystals placed across randomly on all the plants. For example, “The Droughts” area in Pandora has a lot of purple crystals lying around. If you drive a car and keep an eye out, you’ll be able to find them with ease. This is by far the easiest way to get Eridium, however, it takes a long time farming this way to accumulate large quantities.

Anointed Enemies: Later on in the game from after Eden-6, purple enemies will start to spawn which turn into Eridium Crystals once you defeat them, which can be attacked to farm Eridium. However, these enemies don’t drop much more Eridium compared to normal Purple Crystals. They are pretty strong and take more work to defeat them compared to other enemies.

Story & Side Mission Rewards: Some missions, both story and side missions, will occasionally give you an Eridium reward. Although these missions are not repeatable, they do give a reasonable amount of Eridium for your time.

Crew Challenges: Eridium often drops when you complete Crew Challenges, especially Hammerlock’s Legendary Hunts which are marked with green icons on the map. There are several Crew Challenges you can complete in each area, you can see how many there are by pressing in L3/Left Stick when on the map screen.

Eridian Slabs: There’s a type of Crew Challenge which gives out 25 Eridium upon completion for each task. You unlock the ability to read Eridian Slabs in one of the vaults, these give out Eridian and can only be read once per day.

Where to Spend Eridium

Crazy Earl: You can find Crazy Earl in the Cargo Hold at Sanctuary, which is also your spaceship. You will talk to him during the story so you will have encountered him before.

Slot Machines: At Moxxxi’s bar, there are purple slot machines you can spend Eridium on, these can give you legendary guns, skins and even grenades.

Eridian Fabricator: When looting the 4th vault at the end of the game, you will receive a weapon called the Eridian Fabricator. This weapon requires 10 Eridium every time it’s used to create 10 random weapons.

Farming for Eridium isn’t a necessity, however, there have been reports of people who have finished the main story without going out of their way to farm Eridium and have ended up with over 700+ Eridium. Cosmetics cost between 50 and 300 pieces of Eridium.