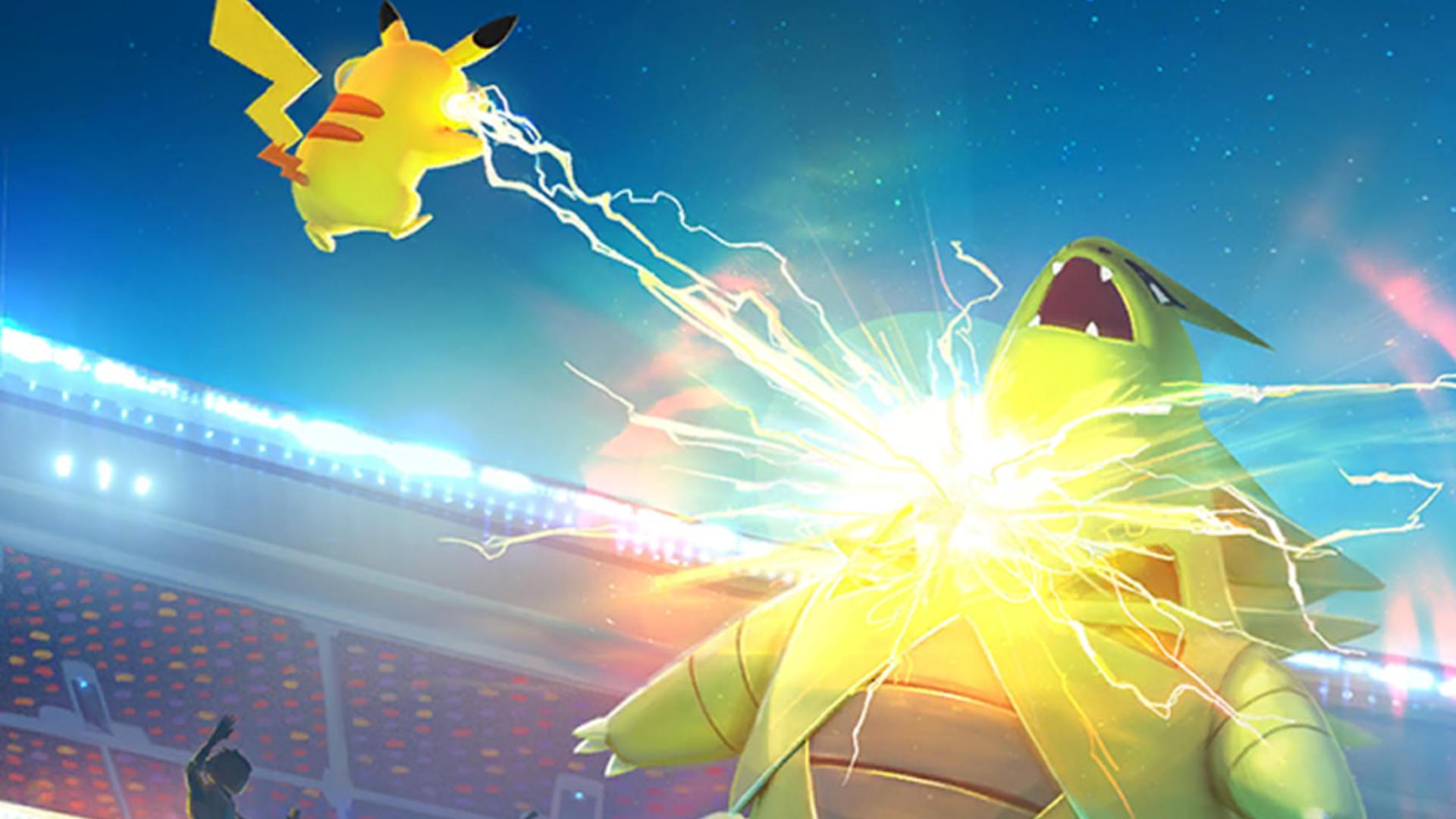 How to Get Pokémon Go Stardust and Candy

How to Get Pokémon Go Stardust and Candy

Pokemon Go’s endless gameplay keeps millions of gamers around the world entertained. Players take to the streets capture those wild creatures we all know and love. To help build up your Pikachu, Bulbasaur, Charmander and more you need the help of the in-game currency that is used. These are known as Stardust and Candy.

To become the ultimate Pokemon Master, you need both currency to evolve your collection as you take on other trainers. Find out below how to get Pokemon Go Stardust and Candy.

What is Pokemon Go Candy?

Pokemon Go Candy is the most powerful resource in the game, allowing players to Power Up and evolve Pokemon by combining it with Stardust. This is the main mechanic of the game aside from catching Pokemon.

Best Ways to get Candy in Pokemon Go

There are various ways to obtain Candy in the game and more methods are added to the game with each update. Because Candy is powerful and vital to your growth in the game, it is one of the more difficult resources to get.

You want Candy? Then you need to get out there and catch as many Pokemon as you can. This can seem a grind but this is one of the fastest ways of building up your resource.

Each Pokemon you catch gives you three Candy and since the Gen 2 update, second and third tier evolutions give out more Candy in the wild compared to the first evolution. The Candy you receive for each evolution is as follows:

You can speed up the Candy building process by finding Pokemon nests and spawn locations to find the right Gen creatures you need.

Keep in mind that seasonal updates can increase the rate of drops. So if you hear of an update, it could be your best time for getting those catches.

Use Berries in Battle

When the Gen 2 update took place, new Berries were added. This introduced new effects when you came across wild Pokemon. By using Pinap Berries during battle, you will double the amount of Candy you get if your catch is successful!

Use Berries at Gyms

If you feed one of your creatures at a gym owned by your team, there’s a small chance some Candy will drop. Gyms with Blisseys, Tyranitars and Dragonites make it an easy way to earn high level Candy.

Walk with a Buddy Pokemon

If you assign a Pokemon Buddy on your travels, they will give you Candy after a specific walking distance. Some Pokemon have longer distance requirements than others, so check before deciding who your buddy will be!

Transferring Pokemon not only clears them out of your inventory, but will also receive one Candy per Pokemon.

Eggs are an alternative way of getting Candy. You can be rewarded with a considerable amount of Candy by hatching eggs, but hatching the right Pokemon is a guessing game. It’s difficult but the rewards are worth it when you get it right. The estimated Candy you can get from each egg are:

There’s a chance you’ll get slightly more or slightly less in each egg.

Another way to get Candy in Pokemon Go is through Raid Rewards. This out-of-battle items can be used on Pokemon can turn into one Candy of its type.

What is Stardust in Pokemon Go?

When combined with Candy, Stardust is used to evolve and power up your Pokemon. It’s a tough resource to come across later in the game because evolving and powering up becomes more vital.

Best Ways to get Stardust in Pokemon Go

Catching Pokemon is the easiest way to earn Stardust. Since the Gen 2 update, you get more Stardust the higher the evolution chain:

When out and about, go for low-level areas where weaker, more common Pokemon are based. Grinding through Pidgeys, Zubats and Rattatas is the easiest and quickest way of earning Stardust. By catching one Pokemon every minute, you could earn up to 3,000 Stardust in 30 minutes.

Star Pieces are available in bundles offering a 50% boost in Stardust from all sources for 30 minutes. These should be used tactically to maximise the most out of your returns. By using one when you’re about to hatch an egg, you can get a 7 day daily bonus. Double Stardust events are also a great time to use a Star Piece, allowing you to make massive returns.

By hatching Pokemon Eggs you’ll earn Stardust alongside Candy. There are a variety of rewards depending on the Egg that you crack. A 10km egg gives you a reward of around 2,000 Stardust. Less is given for 2km and 5km eggs.

Stardust can be earned from feeding creatures in Gyms. When giving a Berry to a defending Pokemon, 20 Stardust is rewarded.

When you make your first catch of the day, the game rewards you with a daily bonus of 600 Stardust. If you catch creatures for seven consecutive days, you’ll receive even more.

Lastly, catching creatures of a type that is boosted by the current weather effect gets you an extra 25 Stardust on top of the 100 you’d normally get.