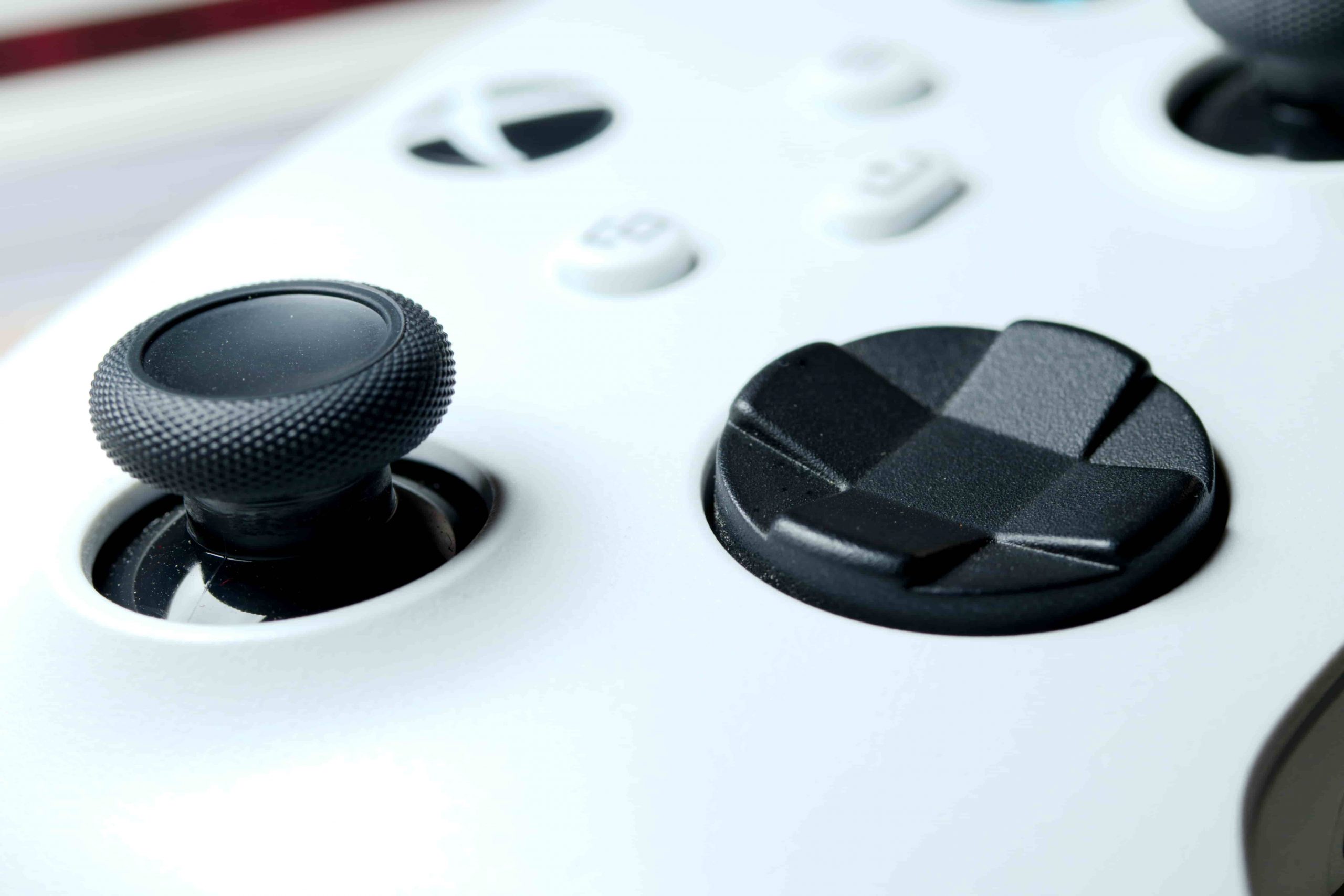 How To Get The Best Build In Elden Ring: The Quick Way

How To Get The Best Build In Elden Ring: The Quick Way

What Is Elden Ring?

Elden Ring is an action role-playing game released in 2022, developed by FromSoftware (Creators of Dark Souls, Bloodborne, Sekiro), Directed by Hidetaka Miyazaki and published by Bandai Namco Entertainment. In Elden Ring, you take control of a ‘Tarnished’ – an exile who was cast out of The Lands Between but has been summoned to return and begin the journey of becoming the new Elden Lord.

FromSoftware is known for developing games with a high level of difficulty, forcing the player to learn bosses’ movements through repetition. Their games encourage exploration to gather items that will help the player level up and ultimately win – or as fans of FromSoftware lovingly put it “git gud” (get good).

Gathering different items or weapons that scale (correspond) with Elden Ring’s variety of player attributes (Strength, Dexterity etc.) is what is called “creating a build”. For example, heavier weapons tend to scale with builds that are focused on high-strength stats.

3 Of The Best Elden Ring Builds

If you are looking to deal big damage with a heavy weapon without worrying about dodging your enemies attacks, going for a strength build is the way forward. To one-shot most enemies and deal deathly amounts of damage to bosses, you are going to want to wield the mighty Giant Crusher. The Giant Crusher can only be wielded on its own during your first run but dual wielding becomes available in new game plus. Buffs such as ‘Royal Knights Resolve’ and ‘Flame Grant Me Strength’ will give you a big boost that deals massive damage.

The Giant Crusher can be found in Altus Plateau, directly to the south of the Outer Wall Phantom Tree site of grace, which is a tough area for new players and will be extremely hard to reach if you try to access it too early.

For players who want to skip the grind and get to crushing giants straight away, take a look at our item bundles for PlayStation, Xbox and PC (Steam).

To deal massive damage and still retain the ability to dodge your enemies attacks quickly and effectively, a Dex Build is what you should look at creating. Many weapons scale well with Dexterity in Elden Ring but the main two that you should find and dual-wield are the Bloodhound Claws and Bloodhound’s Fang. As many weapons do, these weapons benefit greatly from the use of talismans, as such we recommend the Rotten Winged Sword Insignia and the Claw Talisman. The Rotten Winged Sword Insignia will boost your consecutive hit damage, granting you the ability to deal big damage from a flurry of quick attacks, whilst the Claw Talisman boosts your jump attack so that you can deal death from above (The Bloodhounds Fang already boosts jump attacks by 10%).

You can only get the Bloodhound’s Fang by defeating Bloodhound Knight Darriwil in Limgrave, an extremely dangerous and formidable foe for early-game. Bloodhound Claws can only be collected when they are dropped by a Lesser Bloodhound Knight in the basement of Volcano Manor, a dangerous and distant area generally accessed during late-game. The Rotten Winged Sword Insignia can be found by assisting Millicent and defeating her sisters, a quest that begins either in the Church of the Plague, an area rife with Scarlet Rot and powerful enemies or after defeating Godskin Apostle in Altus Plateau, which is near-impossible for new players. The Claw Talisman can be found on a corpse at the top of a watchtower in Stormveil castle.

If you aren’t interested in the grind of levelling up and defeating the required enemies and areas to wield these fearsome weapons and talismans, take a look at our bundles of Elden Ring Runes and indeed Elden Ring Items for PlayStation, Xbox and PC (Steam).

Do you want to deal a wild amount of damage with an unholy weapon of fantastical lightning capabilities? Of course you do, so grab yourself the Bolt of Gransax and shock those enemies into oblivion! Once you have acquired the ‘Bolt’, buff it up with the Lightning Scorpion Charm and Flock’s Canvas Talisman, which boosts your lightning damage by 12% and incantation potency by 8% respectively.

Pair your Bolt of Gransax with a weapon that scales well with Dexterity such as the Uchigatana or the Moonveil for killing faster enemies that are too fast for the charge-up of the Bolt. Once you have acquired one of these weapons, buff them up with the Golden Vow and Flame Grant Me Strength incantations, which boost your physical damage by 15% and 20%, respectively.

To acquire the Bolt of Gransax, you will need to reach Leyndell, Royal Capital after defeating the Golden Shade version of Godfrey, First Elden Lord. The Uchigatana can be found deep within the Deathtouched Catacombs in Limgrave and The Moonveil is dropped by a fearsome Magma Wyrm in Gael Tunnel, Caelid. As for the buffs, the Lightning Scorpion Charm is found in the Wyndham Catacombs, the Flocks Canvas Talisman is found after completing Millicents entire questline, Golden Vow is found in Mt Gelmir and Flame Grant Me Strength is found behind Fort Gael.

Finding the above items is much easier said than done, most of which are found in late-game locations after defeating extremely powerful foes. To get to most of these locations requires hours of farming runes and items – even to get the Bolt of Gransax requires defeating the ghost of the first Elden Lord!. So whilst a Faith Build is stupendously powerful, players are forced to earn it.

That’s where DigiZani comes in! For players who aren’t interested in the hours of grinding and want to zap their foes to smithereens from the get-go, take a look at our Elden Ring Items and Elden Ring Runes bundles for PlayStation, Xbox and PC (Steam).