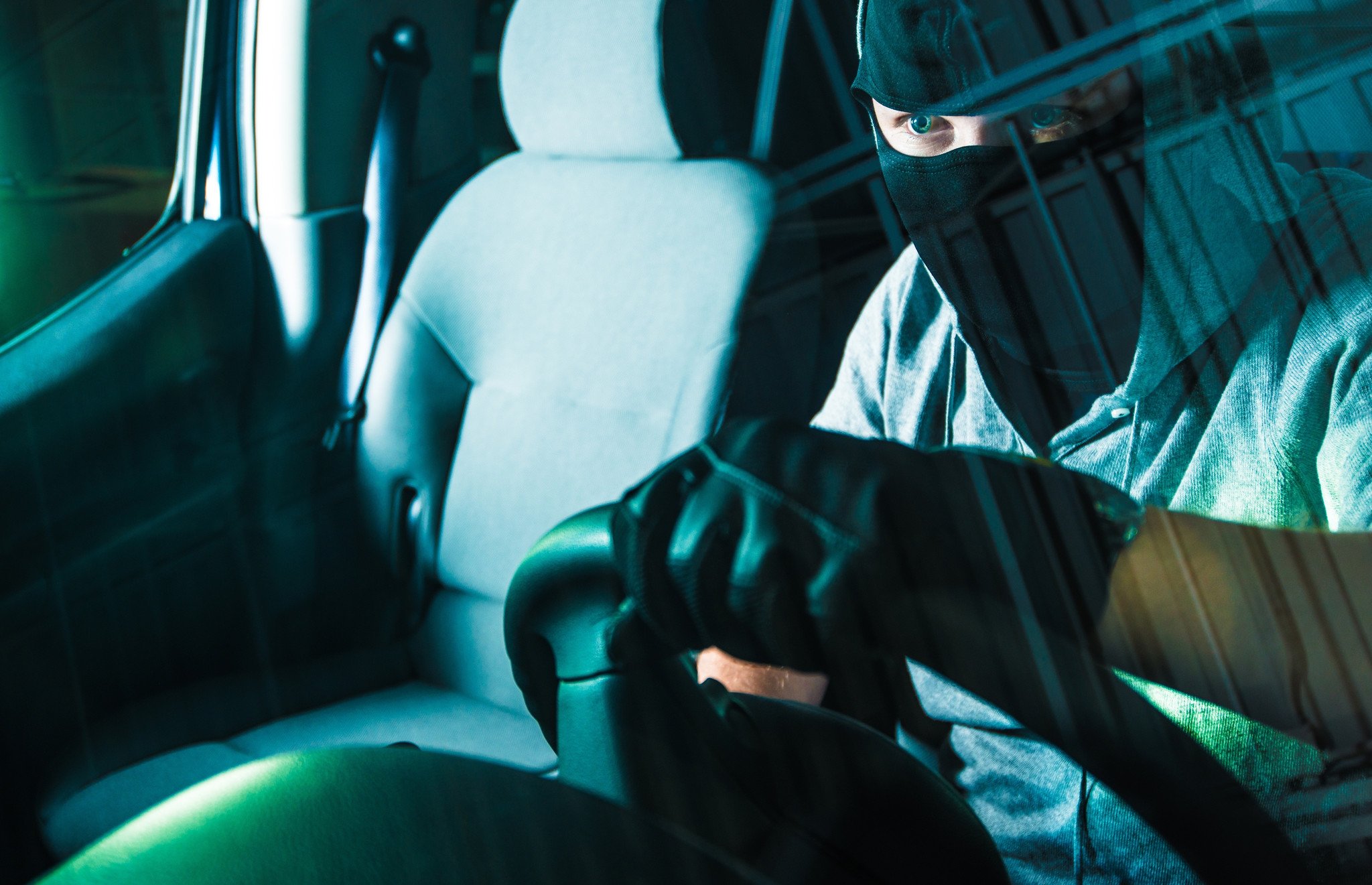 How to Make Money in GTA V Online

How to Make Money in GTA V Online

In GTA V online multiplayer, the amount of money you have is massively important. It helps dictate the items you use, the vehicles you drive, and simply the amount of content that you can access.

Roaming around the GTA landscape without a penny to your name makes for a much tougher experience. Having a loaded in-game bank account will give you access to much more content.

We’ve recently looked at what we can expect from 2017 when it comes to GTA V updates, but how can you make money in GTA V online in order to prepare for these updates? Here are a few tips. One of the biggest features in GTA V has been the inclusion of heists. After you’ve reached level 12, and have access to a high-end apartment, you’ll be able to host special heists, which can have up to 4 people participating. These heists contain a selection of missions, ranging from two to five,

They can be played on Easy, Normal and Hard, with reward size changing based on the difficulty.

Most players will look towards heists as the first port of call when it comes to making money in GTA V online, and it’s absolutely a part of the game that every player should try out. There are a multitude of guides out there across the web and Youtube, with this being a particularly helpful guide to all heists.

A particular favourite – VIP Missions were added to GTA V in December of 2015, bringing with it a VIP and bodyguard system. One player can add others to be his/her bodyguards, with them being paid a wage for their efforts.

Bonuses are also sent through during their “employment”, though more plentiful amounts of money can be made through VIP missions, where the bodyguards protect the VIP to complete the mission.

They’re good fun, but if you want to be extremely efficient, they can be somewhat grinded in order to claim well over $100,000 per hour. Bouncing between the Sightseer and Hostile Takeover LSIA missions, paying $24,000 and $16,000 respectively per completion, can add an extra few zeros to your bank balance in a fairly short space of time.

This is a particular favourite of mine, as the VIP can even go it alone during some missions, earning you $20,000+ for hanging around.

This is an area that can be ignored by most, seeing as people have their own activities that they want to get on with, but daily objectives are a great way to make some extra cash while going about your daily business.

They’re not going to give you an exorbitant amount of money per completion – you’ll claim $25,000 for knocking out all three – but with the bonus you get from weekly and monthly streaks, they really add up.

Here is the full list of current daily objectives. Things like playing a game of darts, holding up a store, or performing a stunt jump can be done very quickly, just done as you’re passing through an area in order to get to your main objective.

Speaking of money makers which are usually disregarded, your contact missions are a great way to quickly rack up some extra cash. You’ll be in the middle of something, and you’ll get a phone call from a contact, which you’ll immediately cancel. I know I’m guilty of it – but these should be used more often.

They can also help you rack up a solid amount of RP, helping you level up that much quicker.

There’s a full guide to all contact missions available via the GTA Wikia.

For the majority of these missions, you can earn around $20,000 for completing them fully, exceeding the 15 minute mark during the mission, which will come naturally with attempting to beat these are the hardest difficulty.

Now, if some of this stuff seems to be a bit of a grind for you, there’s always another option: buying in-game currency. This allows you to skip other options if you so choose, letting you play the game however you choose, though at an obvious cost.

This is done by plenty of people – many of whom you’ll have seen online as they’re launching helicopters from their private yachts.

The first way you can go about doing this is through the game itself, using Shark Cards. These are done directly through the game and Rockstar, with there being several different card options. The most expensive of which – the Megalodon Shark – will set you back £64.99 GBP.

If you’re looking at getting your in-game currency and and even in-game ranking up at a cheaper price, there are other options, such as our GTA online cash packages – which clock in at being 60% cheaper than GTA Shark Cards.