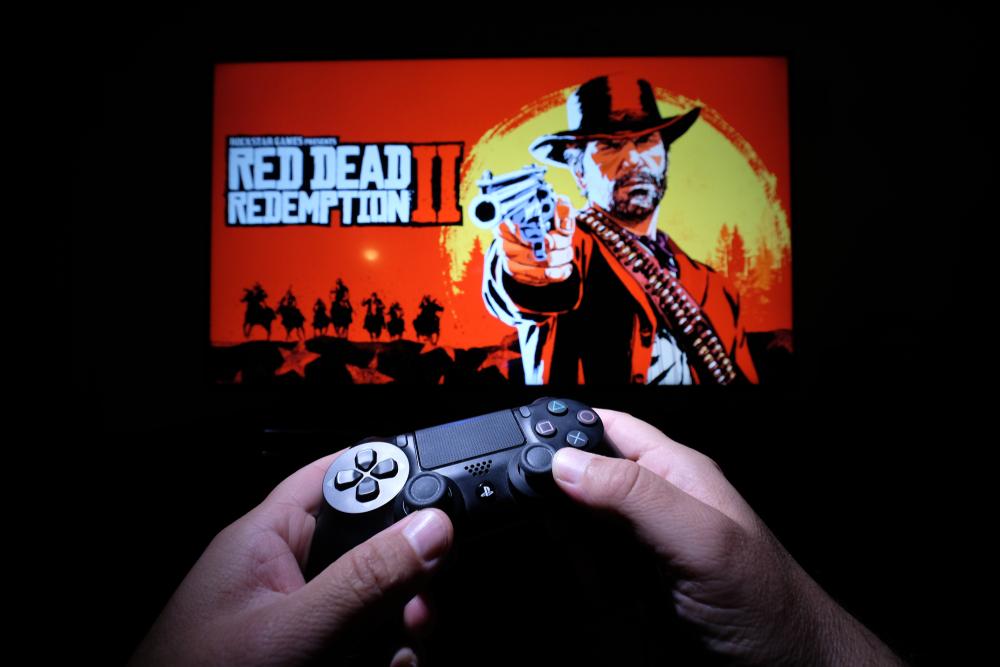 How to Make Money in Red Dead Redemption 2

How to Make Money in Red Dead Redemption 2

Being an outlaw in the Wild West is all about the quest of getting the mighty dollar, no matter what. With a camp to look after and gear to buy and upgrade, Arthur Morgan needs a lot of money to survive in Red Dead Redemption 2. Upgrading your camp brings out several key gameplay benefits during the single-player campaign, but it doesn’t come cheap. How you make money in RDR 2 depends on if you are going for high honour or living a life of crime – live a good life or rob everybody in sight, it’s your choice.

Here are the tips and tricks you need to make a quick buck on the dusty paths of New Hanover and beyond.

There are plenty of places you can trade items across the map. Whether it’s to a general store, a trapper or a fence, there are people waiting for your ill-gotten goods. You can sell coaches, horses and pocket watches to make a lot of fast cash. Really sought after items such as legendary animal pelts and fishes bring in huge amounts. Selling these items can also open extra gear to spend your money on.

To fill your inventory, you will need to go hunting, fishing and robbing alongside collecting rewards from missions. Whenever you see a body lying dead in front of you, loot them for their items – they can’t do anything else with the items now! Crime pays in Red Dead 2.

If you err on the side of good and justice, then you should help as many people as you can for your dollar. On your adventures you will come across poor souls stuck in a bear trap or affected by a snake bite, and it is worth helping them. Some may give you rewards on the spot while others will thank you properly after a couple of days. You might find that they buy a gun for you or even a new hat which you can keep or sell for cash. Many people run into problems where they aren’t as savvy in the wild as you are, so strangers will ask you for a lift from time to time. A small payment of money, jewellery or pocket watches are common after these encounters.

Helping others can also provide you with information on stagecoaches, trains and homesteads you can rob. Worth noting when you need cash quickly.

There is so much to do in the vast splendours of RDR 2’s open world. Towns, saloons and camps are awash with minigames you can complete to earn a pretty penny. Whether it’s a calm game of dominoes, a laid back game of poker or blackjack, or a tense game of five finger fillet, you can bet big sums for huge rewards. Make sure you practice your skills in the Van der Linde camp before taking on the big boys.

You are not the only outlaw waiting to be taken to jail by the Police and the Pinkertons as the bounties you find will show. Fulfilling a Wanted Bounty is a reliable way of keeping a steady income. Wanted posters can be found in the Sheriff’s office in each town.

Once a bounty is in your possession, the location of the wanted criminal will appear on your map. Travel to the location to complete the bounty. Sometimes you will have to bring your target back alive and throw them in the slammer. Luckily, you have a lasso which you can use to hogtie your victims. Place them on your horse and ride back to the station for your reward. On rare occasions, the penalty is so severe that you can shoot them on sight and still collect the reward. When the person is wanted dead or alive, it is your choice what happens to them.

Bounties usually pay around $25 but can be more depending on the target. A decent day’s work in the West.

For an incredibly lucrative source of income, gold bars are worth the effort required to get them. Some quest lines will end with a golden reward, but most are found at the locations of treasure maps. Each gold bar is worth $500 each, so there are huge sums to be made here to upgrade the camp quickly and get some new gear.

Have you checked out the derailed train in the North of the map? It has valuable loot and two gold bars to get. It takes a lot of climbing, but it’s worth it! You can also find little nuggets of gold at a Whisky Tree with bottles hanging from it. A perfect reward for shooting practice!

You are an outlaw after all, and the game gives you a chance to become the most feared (and wanted) of all. You can rob stores, stagecoaches and trains all around the map. Doing so means a bounty will be put on your head, meaning you will have to fend off those looking to cash in. Ruining the honour system can also limit the side quests you can pick up, costing you more money in the long run.

You may also come across other bandit camps, taking a rest from their daily thiefdom. You can find these from the campfires and smoke you will see on your travels. Each camp has a strong box with valuable loot stashed away. Each camp can also be very large, meaning there are plenty of bodies to loot.

The fastest way to make a quick buck is by buying Red Dead Redemption 2 money. You still can rob every person you come across in your desperate need but why not put an instant $1m in your bank? With this money in your back pocket, you can become the greatest outlaw in the Wild West.

So there you have it! All the extra things you can do to earn money as fast as possible in Red Dead Redemption 2. The main story missions will keep you well rewarded, but you should keep an eye out for any small opportunities to get a fast buck!