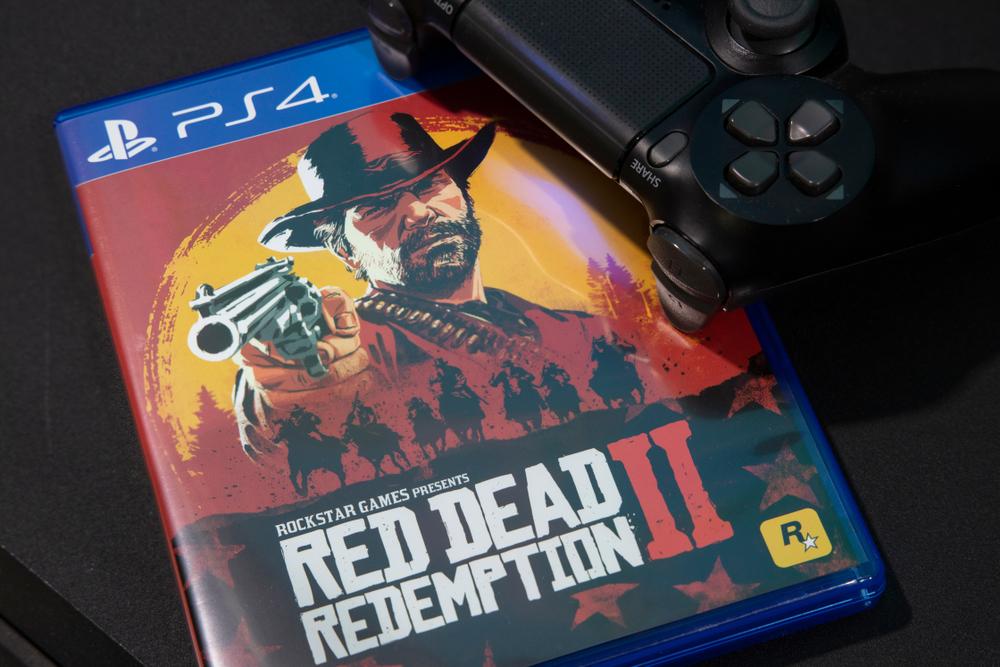 With Red Dead Redemption 2 being arguably the best game of 2018, it’s no surprise that it has amassed a massive active fan base. Red Dead Online fans are as hungry as ever when finding out which updates are coming to both the PS4 and Xbox One multiplayer mode.

In a recent interview, Rockstar Games have teased several big features which are underway to be released in the upcoming updates.

With heists being so popular from Grand Theft Auto Online, heists may be coming to Red Dead Online soon. However, it appears Rockstar Games are solely focusing on their current plans for Red Dead Online, including the newly-added features that were released this month.

However, this doesn’t mean that group activities such as heists won’t be a feature, it would revolutionise the Red Dead franchise.

“We don’t want to jump too far, too soon. We want everyone to experience the same journey, not too quickly. We don’t want them at the finish line too soon, wanting the next thing.”

Random events similar to the ones in the campaign mode are appearing more and more according to players. Players have reported a mysterious appearance of zombies which could be leading up to a potential Halloween update.

Rockstar Games are yet to mention or clarify any rumours about upcoming updates, such as one for Halloween. They have, however, teased that there could be some special upcoming events in Red Dead Online.

In an interview with VG247, Rockstar Games said “Undead Nightmare was one incredibly fun idea we did with the original Red Dead Redemption, and we’ve been having fun with GTA Online every year at Halloween, but there are so many possibilities and opportunities there that we haven’t begun to dig into just yet.”

With the addition of random appearances of zombies in Red Dead Online, it would seem that although the original Undead Nightmare was a standalone campaign expansion, Rockstar Games seem to be heavily focused on their multiplayer modes.

With that being said, Rockstar Games are pushing out fantastic content for their Multiplayer mode. This content includes the brand new ‘Frontier Pursuits’ update.

With the most recent update to hit the online multiplayer, Frontier Pursuits, this update features new roles such as bounty hunters, traders and collectors. As Rockstar Games said themselves, Frontier Pursuits are a big addition.

Along with new roles, the update also brought new career paths to follow, as well as new items, animals and challenges. Bounty hunter missions are a huge part of Red Dead Redemption: even bigger than the campaign’s bounty missions.

Rockstar Games have implemented ‘Legendary Bounties’, which are more cinematic than they previously were, and are handcrafted by Rockstar themselves. This makes the missions feel bigger and more interesting.

The latest Legendary Bounty mission is called ‘The Wolf Man’, and is located in the snowy region in the western-northern area of the map (near the area where Chapter 1 took place). The reason why ’The Wolf Man’ is so unique compared to other bounty targets is because rather than having gang members defending him, he has a pack of quick, vicious wolves. This makes for a more all-guns-blazing strategy.

Hunting him down feels different compared to other bounty missions. This could be due to the dangerous, snowy blizzard, meaning players have to deal with the freezing cold. Remember to wear your warmest clothes because your health and stamina will drain very quickly without them.

If you’re looking to get the best weapons and gear to tackle these Legendary Bounties, we sell Red Dead Redemption 2 Online money – making it much easier to become the greatest Outlaw of the West.