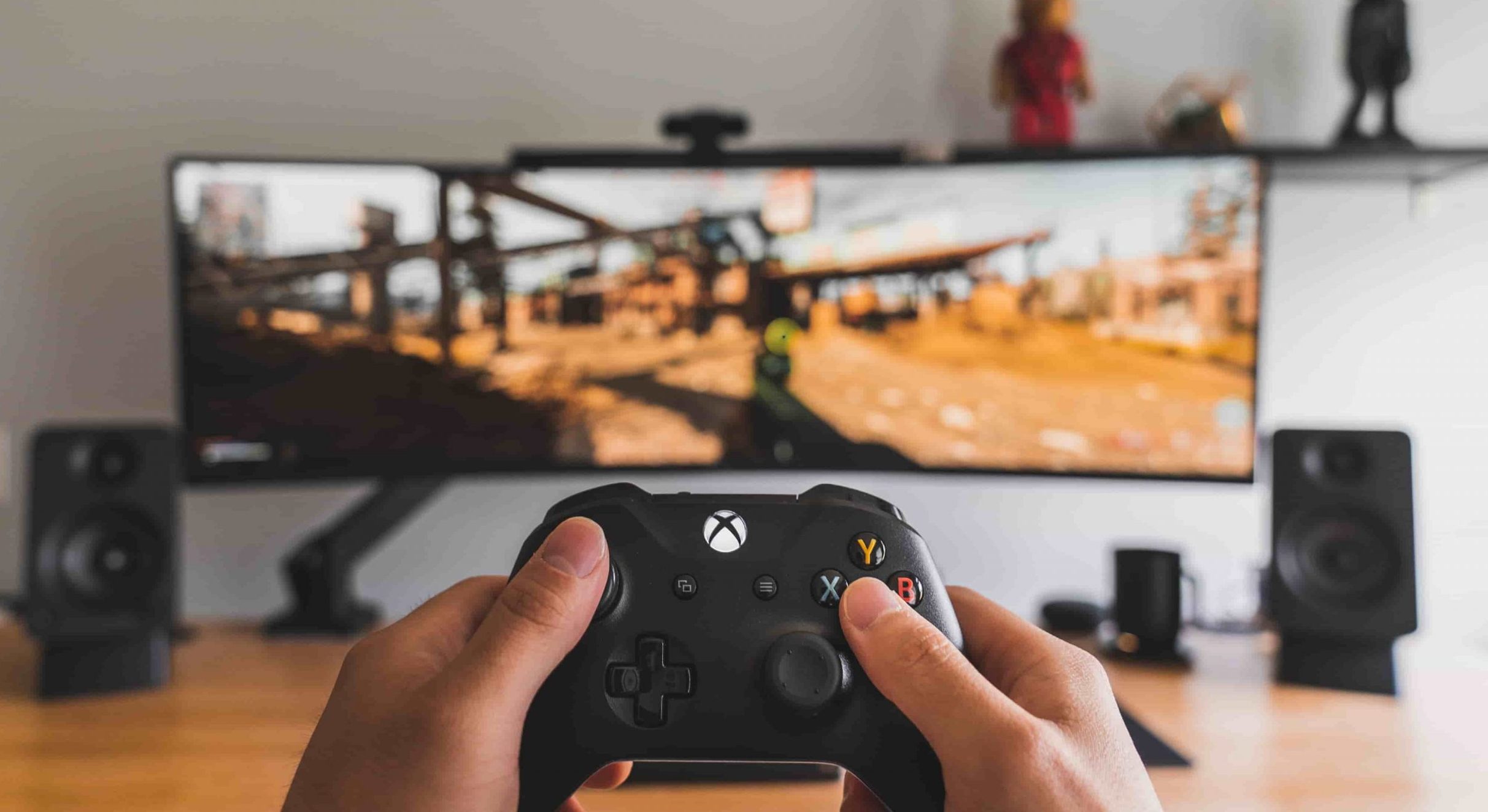 Video games have turned from a pastime that was reserved for teenage kids into a multi-billion pound global industry. People from all walks of life from across the world at some point in their lives have played a video game in some form.

Millions of video games are sold every year worldwide, overtaking the film industry when it comes to creating immersive experiences for players. Only a handful of video games have gone on to sell more than 20 million copies.

In our latest blog, we will cover the six best-selling video games of all time. We are focusing on multi-platform video games (consoles and personal computers) and not mobile downloads and subscriptions as they don’t count toward the total game sales.

One video game that has made a lasting impression among various generations of gamers is Minecraft. 238 million copies of the 3D sandbox game have been sold since it was fully released over a decade ago in 2011.

Minecraft’s success came down to giving the player an incredible amount of freedom to shape how they wanted to play the game. The core gameplay elements involve using blocks to build virtual worlds that you can play with other players to deal with whatever terrain and enemies you encounter in the game.

Considering that the game was available on three console generations, as well as PC and Mac, Mojang Studios’ Minecraft made a big impact, both culturally and commercially.

Almost a decade after Rockstar Games released Grand Theft Auto V, it was an instant success among gamers in 2013. Nine years later, GTA V has sold 160 million copies, making it one of the top-selling multi-platform video games of all time.

GTA V and Minecraft have one major thing in common, which is they are both sandbox-style video games with an open-world environment. Rockstar’s GTA V not only allows you to complete the main and sub-missions in the game, but it also has an online component called GTA Online. GTA Online allows you to play in competitive single or co-operative multiplayer matches in the fictional world of San Andreas.

Since GTA Online was launched in 2013, players can enhance their experience of playing GTA V by buying cash or modding cars for you to play with. You can top up cash online in GTA V for either the PlayStation or XBOX platforms, which is easy and straightforward to do.

When it comes to millions of copies sold for a video game, Grand Theft Auto V is way behind Minecraft. It’s longevity and release across three console generations, as well as PC has made GTA V a staple among many gamers libraries.

The Nintendo Wii was a revolutionary video game console when it was released in late-2006. Bundled in with the console was a game that has sold millions of units with the Wii, which is Wii Sports. Wii Sports is the best-selling video game of all time for a single platform with 82.9 million copies sold.

Tennis, baseball, bowling, golf and boxing are the five main sports games that are simulated in Wii Sports. The game uses both the Wii Remote and Nunchuk to replicate the actions of the sport you are playing. For example, with tennis, the player swings the remote as if it was a tennis racket to play a game of tennis with themselves or family.

Wii Sports played a major role in the success of the Nintendo Wii as it allowed families to come together to bond over a social activity. There have been a couple of sequels to Wii Sports, which includes Wii Sports Resort, Wii Sports Club and the soon-to-be released Nintendo Switch Sports.

When PlayerUnknown’s Battlegrounds was released in December 2017, the online multiplayer battle royale video game had sold 75 million copies for PC and console platforms.

As a player vs. player shooter game, up to 100 players fight in a last man standing deathmatch where players fight to be the last team or person alive. PlayerUnknown Battlegrounds players can play the game either from a first-person or third-person perspective, which comes with its own pros and cons to the overall playing experience.

The four versions of Pokemon are one of the best-selling video games of all time. With Pokemon Red/Green/Blue/Yellow, the game is mostly based in the fictional region of Kanto where catching Pokemon is an essential part of the gameplay, as well as using their Pokemon to battle other Pokemon in that world.

Pokemon’s Red and Blue Versions paved the way for the Yellow and Green Versions, which turned Pokemon into a multi-billion dollar video game franchise.

Everyone’s favourite Italian plumber wrote himself into video game history when Shigeru Miyamoto came up with Super Mario Bros. in the mid-1980s.

The success of Super Mario Bros. has led to several iterations and sequels of the Super Mario video game series.

All six of the best-selling video games listed in this blog left their mark on the industry, among gamers over the past several decades.

DigiZani have in-game items, gold and loot for popular video game series, which includes Forza and FIFA. You can check out our in-game product range on our website.