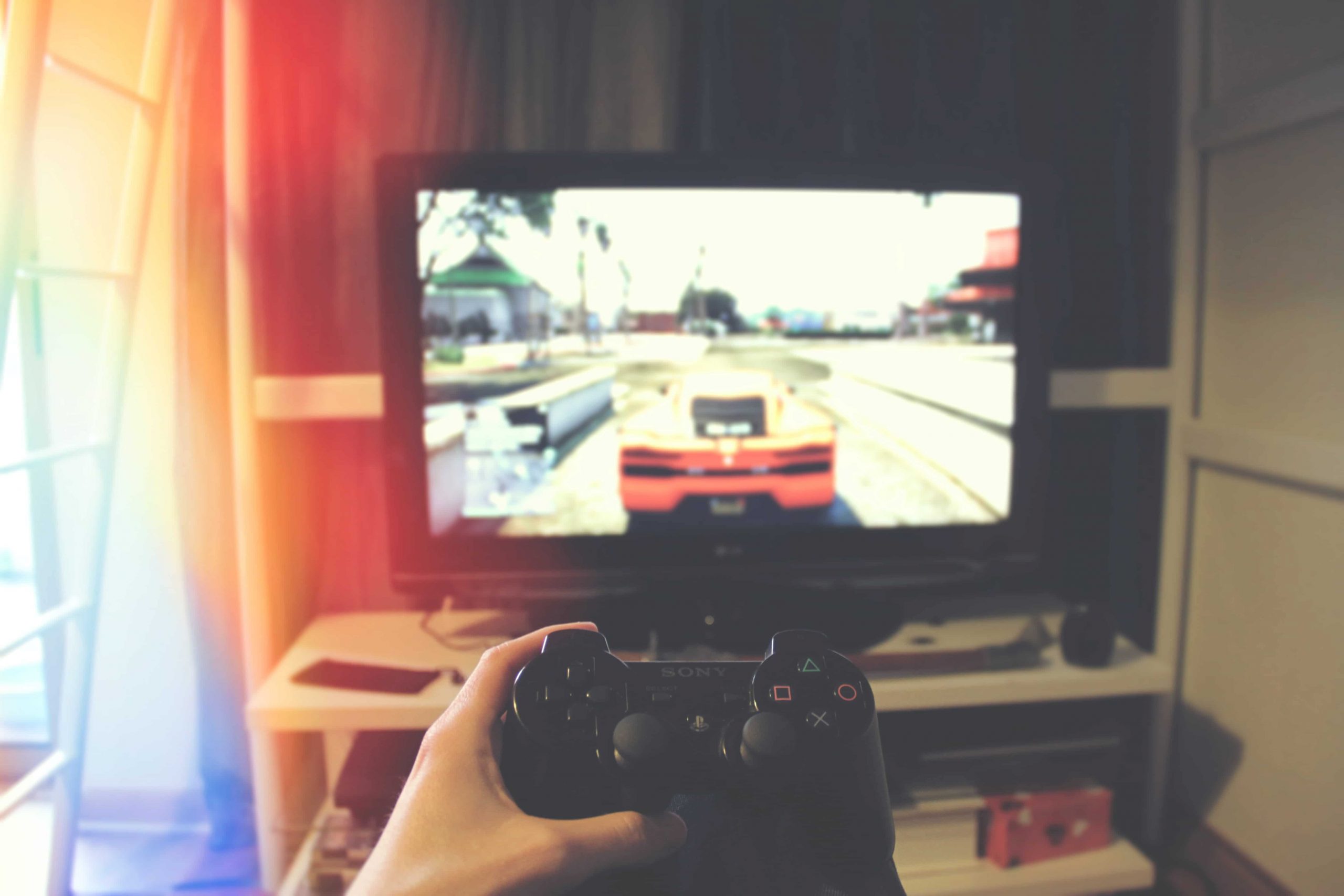 Check out our insider guide for the full low down on GTA 5’s fastest cars. From Pegassi to Dewbauchee and featuring legends like the Bravado Banshee, we’ll take an in-depth look at which vehicles you should be driving if you want to be the fastest online.

Whatever you’re doing in the world of GTA V, speed is always a good thing. Whether you’re fighting for pole position, chasing people down or simply heading from A to B, knowing which cars to use and which to avoid is crucial.

GTA 5 is now over 8 years old! But despite its age, the online community is still thriving thanks to new content getting released all the time. It’s these updates that have kept the game alive all this time and it’s this added content that gives us such a huge amount of cars to go through when putting this list together.

Whilst this list isn’t definitive, it will give you a good idea of what you can expect from each car before you try them out yourself. Whether you’re looking for straight-line speed, handling around the corners or the best cars for drifting and J turns, you’ll find it here.

Best Cars Around a Track

If speedy lap times are what you’re after then look no further than these speed machines.

One of GTA’s fastest cars, the Benefactor BR8 is the closest thing to a full-blown modern day F1 car in the game. With an in-game top speed of 123mph, there are faster cars in a straight line, but none better around tight corners.

Another open-top racer makes our list in the form of the PR4. Similar to the BR8, this car doesn’t have the highest top speed (122mph) but flies into corners with ease. Based on the 1991 Mclaren Mp4/6, this racer is hella fun.

The third and final car to make our list of best track cars in GTA Online is the Annis RE-7B. The endurance racer has a top speed of 124mph and when fully upgraded becomes a track monster.

Cars With the Highest Top Speed

If speed is more important to you than control (i.e. most of us) then you’ll want to know what the fastest car in a straight line is. Here are our top 3.

The Vigilante was introduced by Rockstar back in 2017 as their homage to the old Batman franchise of the early 90s. This car is great fun in a straight line but severely lacks elsewhere (braking and going around corners). Its top speed is an eyewatering 150mph and is comfortably the fastest car in the game.

The Annis ‘Apocalypse’ ZR380 is based on the classic Nissan 350z. Rockstar has added heavy-duty armour as well as rockets to help it go. And go it does – the top speed here is 141mph, though like the Vigilante it would struggle around a track.

Another rocket-powered offering from Rockstar. The Scramjet will reach 137mph before topping out thanks to its twin jets. Super fun, if a little gimmicky, but that’s what GTA’s all about right?

So we’ve shown you which cars are best on the track and which have the highest flat out speed, but what is the fastest car in GTA 5 overall? By this, we mean which ones best combine speed and agility. Take a look at our top 3 cars overall here.

The Vagner can reach up to 127mph and also has excellent braking, meaning you’ll get around a corner with ease. The design is based on the beautiful Aston Martin Valkyrie which we absolutely love.

A GTA classic. The Banshee has been keeping us entertained since it was first featured in GTA III. Given its iconic status, we had to include it in our list. The car itself does an impressive 131mph flat out and has more than enough in the corners to overtake the majority of other cars in the game.