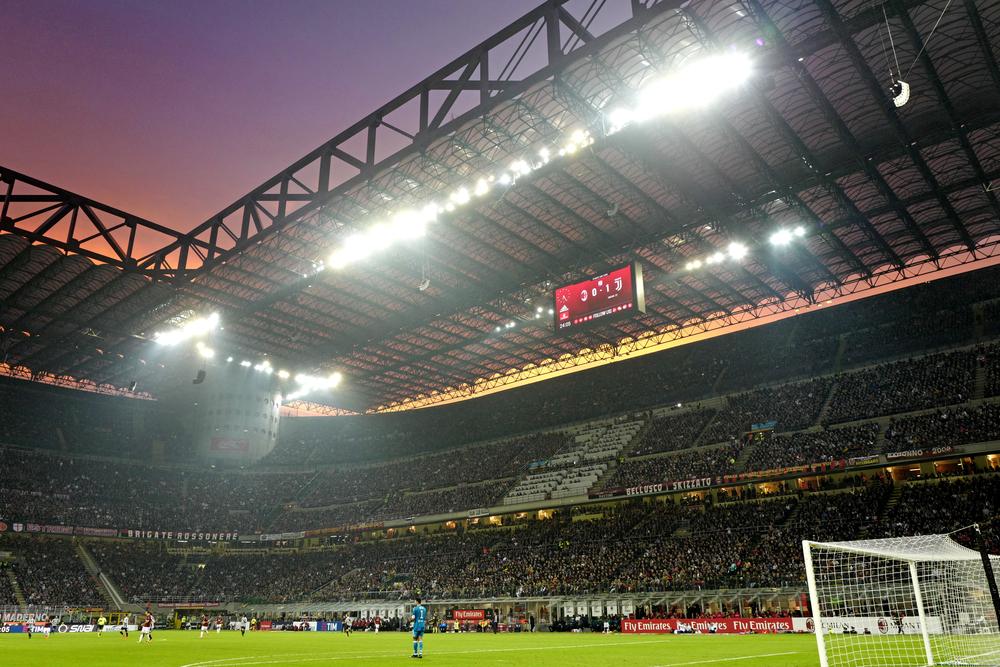 What We Know So Far About FIFA 19

What We Know So Far About FIFA 19 It’s that time of year again! The football season is getting started in the majority of the biggest leagues across the world. As ever, EA Sports are set to release their latest football sim, FIFA. With the release date not far away, we look at everything we know so far about FIFA 19.

When is FIFA 19 released?

The base game retails at £49.99. The Champions Edition is £69.99. The Ultimate Edition is £89.99. There are extra in-game bonuses available in the two special editions:

Cristiano Ronaldo is on the FIFA 19 cover, reprising his spot from FIFA 18. The Champions Edition of the game has Neymar Jr alongside Ronaldo.

What new features are there on FIFA 19?

EA Sports have been working on a game that aims to give more control over the players on the pitch. These changes include how players control the ball and an overhaul of the team’s tactics. There are also some new match presentation aspects.

The ability to customise your tactical play in-depth has been requested by many fans for a while now. The new tactical system will give gamers all the tools required to set up multiple tactical approaches to matches. Deeper customisation will be offered pre-match alongside more dynamic in-match tactical adjustments. Each of these approaches combines formations, mentalities and both attacking and defensive play styles.

With timed finishing, players need to find the “sweet spot” when trying to score. Players are used to holding down the shoot button until they feel enough pace has been put on the ball. Now, you have to press the button again to hit the green “sweet spot” to leave a goalkeeper beaten. Timed finishing can be turned off if the player wishes to keep the traditional finishing method.

A huge part of the real game, EA have been working on making 50/50 battles a big part of the gameplay. User reactions and player attributes will determine the outcome of any battle. Teammates will have better intelligence and spatial awareness which ensures that every challenge matters.

EA Vancouver have been refining this feature further which will allow players to act and feel like their real-world counterparts. Enhanced animations for tactical shielding of the ball, impact balancing and physical jostles bring player personalities to new heights.

Alongside the Champions League, the Europa League and Super Cup are also in the game.

The basic match up mode of FIFA has had its biggest ever overhaul. There are a raft of new features this year for players to enjoy when trying to beat their friends:

Does FIFA 19 have any new leagues?

No new leagues have been announced, but it seems the Chinese Super League will be in FIFA 19. The Russian League won’t appear in FIFA 19 as it is now an exclusive on Pro Evolution Soccer 2019.

What new stadiums are in FIFA 19?

New stadiums in FIFA 19 will see the Cardiff City Stadium, Fulham’s Craven Cottage and Wolverhampton Wanderers’ Molineux in the game. The Tottenham Hotspur stadium, which is due to open in 2018, will also be included.

With the new La Liga license announced, 19 of the league’s 20 stadiums will be included in the game. The Nou Camp remains a PES 2019 exclusive and will not be in FIFA 19.

Is The Journey returning in FIFA 19?

Alex Hunter’s epic journey across football returns in FIFA 19. The Journey: Champions sees Hunter sign for Real Madrid, as hinted at in the cliffhanger of the last instalment. The aim is to help Real Madrid win the Champions League. Other recurring characters such as Danny Williams and Kim Hunter also return and are playable. All three character’s stories come to an end in FIFA 19.

What is new in FIFA Ultimate Team?

We know you love spending your FIFA coins in Ultimate Team and it is back again for FIFA 19. There are a few new FUT features in FIFA 19:

To create a better balance in online gameplay, Division Rivals will pit players of a similar level against each other. Here you compete against others in your division to collect weekly rewards.

A new set of FUT icons are being introduced to FIFA 19. The likes of Steven Gerrard, Frank Lampard, Johan Cruyff and Rivaldo can be added to your Ultimate Team.

Are there changes being made to Career Mode and Pro Clubs?

It has been reported that Career Mode and Pro Clubs will remain unchanged in FIFA 19. Champions League integration has been the focus of Career Mode. Small changes that have been added include new changing room cutscenes, addition of Ultimate difficulty from FUT and if your club wins the Champions League a star can be added to your team’s badge. No changes at all were announced for Pro Clubs.